Bet you can’t guess what Chattanooga attraction was named in her honor. Ruby Falls … the answer is obviously Ruby Falls. As teenagers, Leo Lambert and Ruby fell in love in Indiana. It really is a love story for the ages as Leo followed Ruby to Chattanooga to pursue her heart. Most wedding gifts include rings, bracelets or maybe a sentimental token from the past, but Leo Lambert’s love for Ruby went deeper. Quite literally. lol

In the 1920s Chattanooga was making a name for itself in the Railroad industry which led to what is now known as Ruby Falls being closed off to the outside world due to new tracks being laid. A mining company from Birmingham, Alabama and Leo Lambert drilled from the top of Lookout Mountain to the bottom to create an elevator shaft. By accident, they discovered a second cave that provided unknown wonders like they had never seen. Note that it took them an entire day to drive through 5 feet of solid limestone and that they found the only crack in the whole thing leading to Ruby Falls. If they had drilled any other direction, they would have missed it. Talk about fate.

Now home to the tallest and deepest underground waterfall open to the public, Ruby Falls really is the (wedding) gift that keeps on giving. 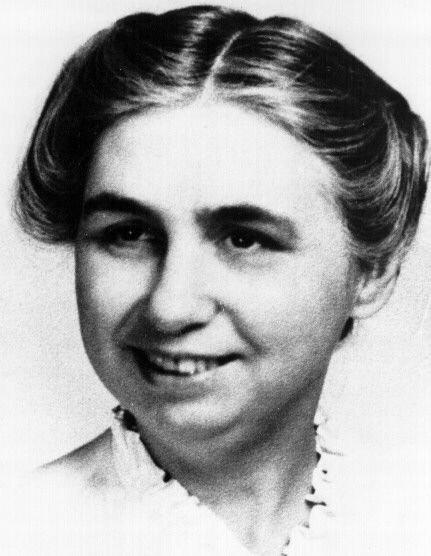 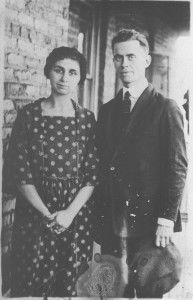 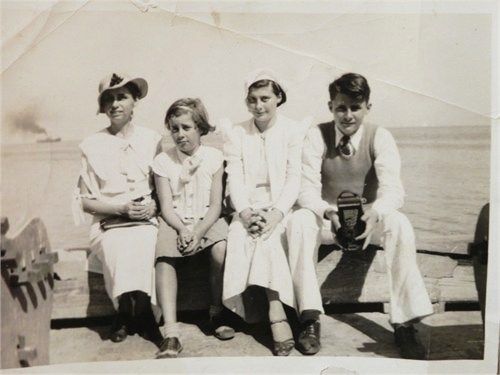