SELENA GOMEZ is developing a series for Peacock inspired by the 1984 JOHN HUGHES classic, “Sixteen Candles”.  It’ll be called “15 Candles”.

Not much is known yet, except it’ll be a coming-of-age comedy about four Latina high schoolers as they approach quinceañera season.  (Hence, the 15 candles, instead of 16.)

Not sure what the parallels to “Sixteen Candles” will be . . . like does someone’s birthday get forgotten?  Will there be a Jake Ryan?  And who will play Long Duk Dong?  (Just kidding.  They’re obviously gonna scrap that character.  Right?) 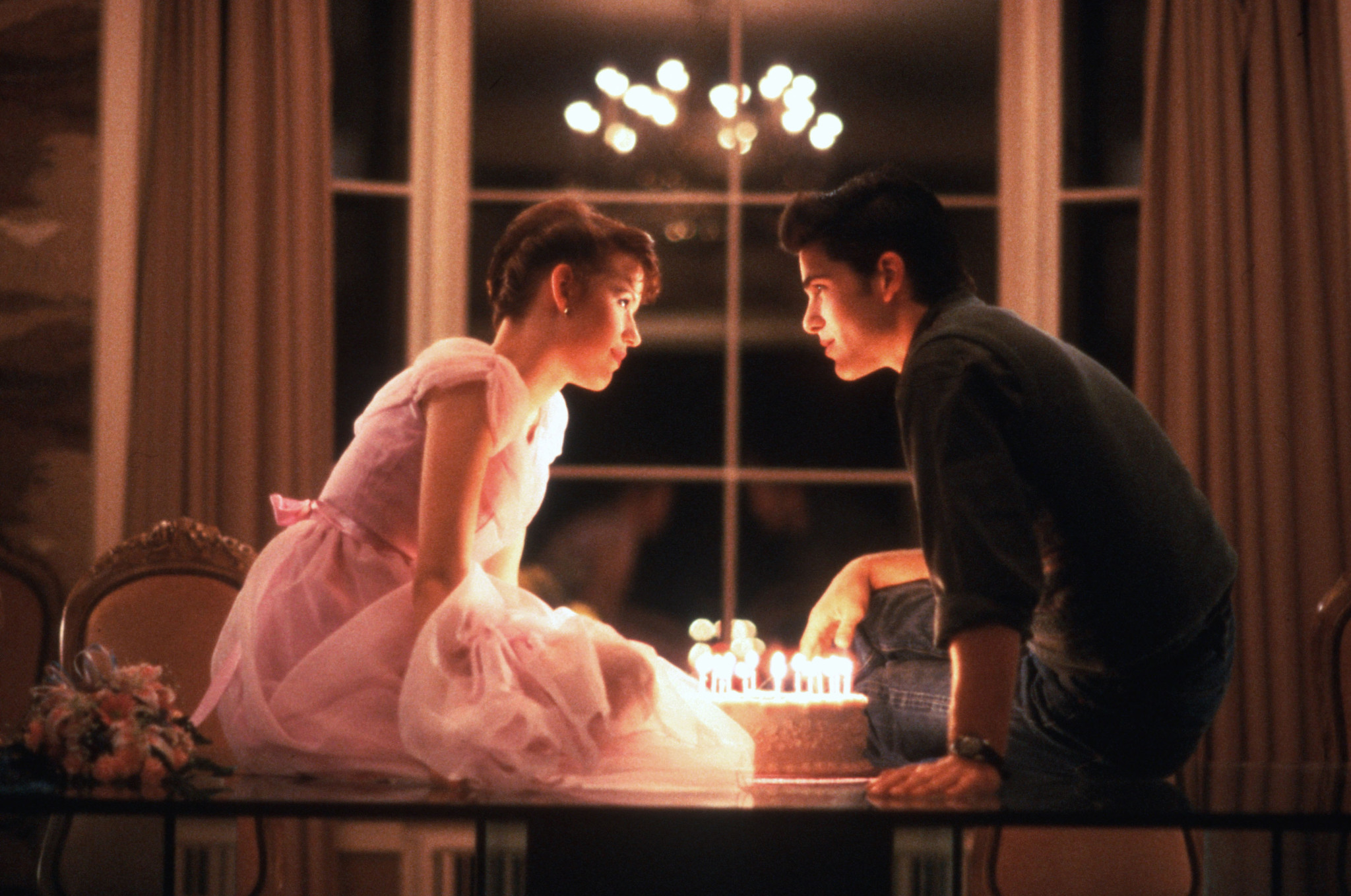