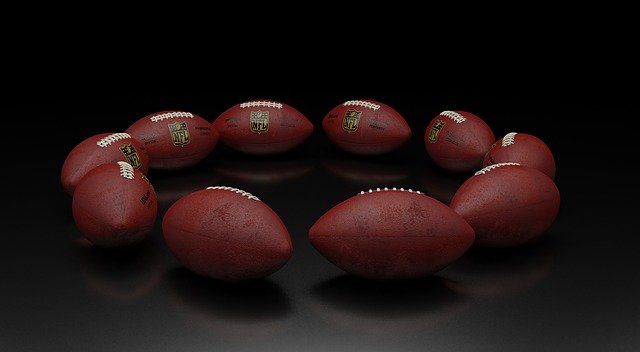 Online sportsbooks are always offering random Super Bowl “prop bets” on all the nonsense that surrounds the game. Several sites already have their lines up, and here are 10 highlights…

1. What color will the liquid be that is poured on the game-winning coach?

2. Will a kicker hit the upright or crossbar on a missed field goal or extra point?

Naturally, “No” is more likely, at 83%. That said, it SEEMS like more balls hit the uprights this year than in any previous season.

3. How many times will the chains be brought out for measurement?

4. This is really dark, but this IS the NFL: Will a player leave the game and not return due to concussion symptoms?

“No” is more likely, at 60%. (Let’s all agree NOT to root for someone getting a concussion.)

The over-under for Mickey Guyton to sing the anthem is one minute and 38 seconds. (It’s definitely possible . . . there have been some quick drives in the playoffs. Two weeks ago, the Rams scored a touchdown against the Bucs during a drive that took one minute and 15 seconds. So maybe it’s not surprising that “Yes” is the odds-on favorite at 71%. It says “scoring drive,” so it sounds like that might not include a Pick-6 by the defense.)

6. Who will the Super Bowl MVP of the game THANK first?

7. How many Super Bowl commercials will have a DOG in them?

8. Will Snoop Dogg smoke onstage during the Halftime Show?

This seems like SUCH a no-brainer that there should be bets on WHAT he’ll be smoking. But the odds are actually in favor of him NOT smoking. “No” is at 59%.

9. Will Eminem be censored at any point during the Halftime Show?

This also seems like a no brainer. Odds are YES he will, at 64%.

10. Will there be a “wardrobe malfunction” during the Halftime Show this year?

In addition to Snoop and Eminem, the show will be headlined by Dr. Dre, Mary J. Blige, and Kendrick Lamar. There may also be special guests and dancers, and who knows maybe “Left Shark” will return for a cameo. So will there be a “malfunction” leading to any naughtiness? It’s VERY unlikely . . . the odds of it NOT happening are 97%.