15 Songs That Actually Woke People from a Coma 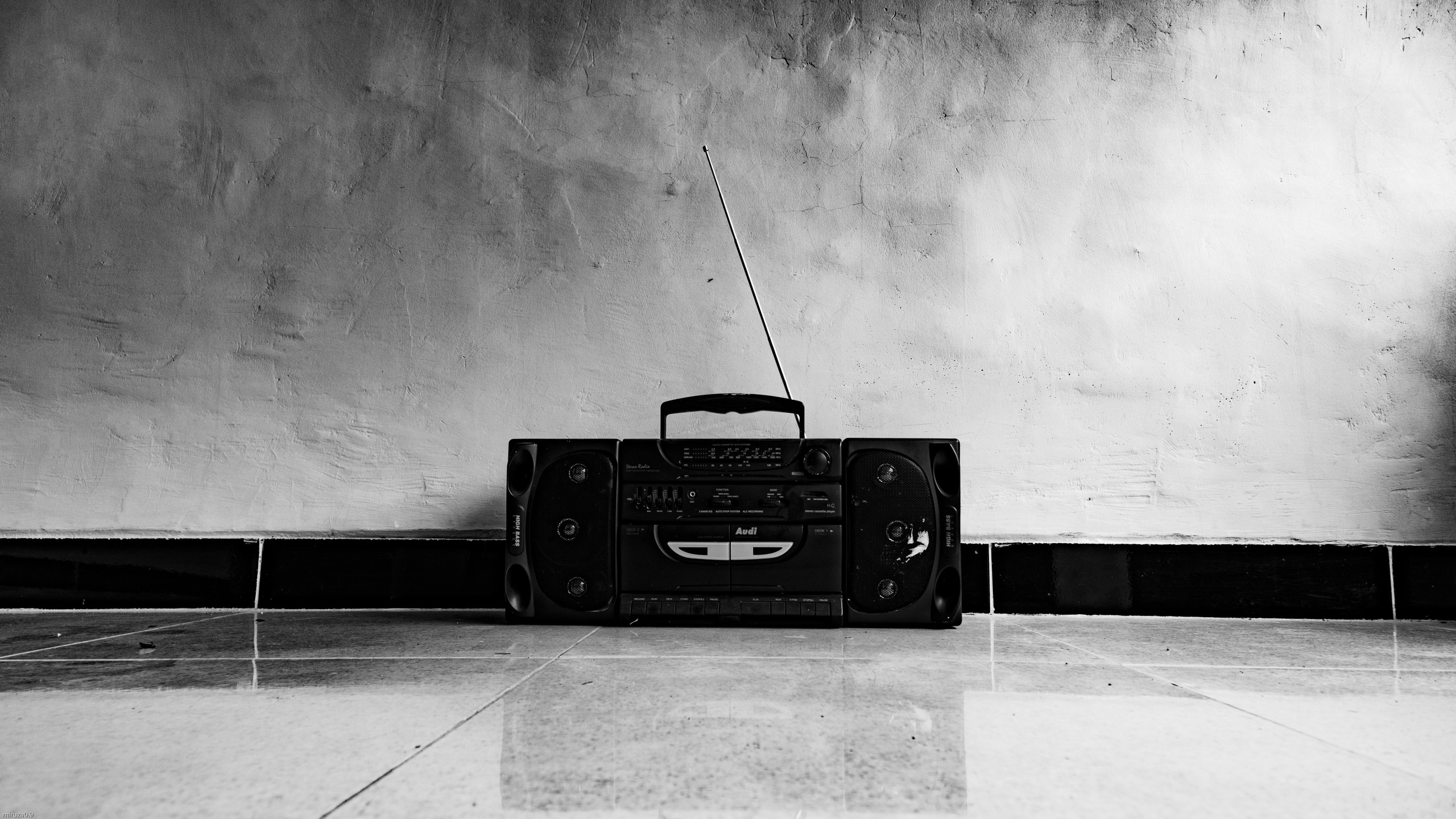 Photo by Mirza Mustofa on Unsplash

If you’ve watched Season 4 of “Stranger Things”, then you know your favorite song can save your life…and that’s true in real life, too.

MentalFloss.com put together a list of 15 times that a song actually woke someone up from a coma.  Here are some of them:

1.  “Rolling in the Deep”,  Adele … A 7-year-old girl was in a coma due to a brain hemorrhage, and doctors weren’t sure she’d ever wake up, but after she heard this song with her mom singing along, she woke up and smiled.

2.  “You’re Beautiful”,  James Blunt … A 5-year-old was in a coma for 10 days after falling and fracturing her skull.  She slowly started to wake up after hearing this song over the hospital’s PA system.

3.  “American Idiot”,  Green Day … A 9-year-old was on life support for two weeks after being hit by a car, but after his mom played him the entire album, he opened his eyes within the hour.

4.  “Unchained Melody”,  The Righteous Brothers … A woman was in a coma for months due to a brain hemorrhage, but woke up and nodded when her husband played their wedding song.

5.  “Livin’ on a Prayer”,  Bon Jovi … A 22-year-old woke up and started mouthing the words to this when his parents turned it on for him.  He had run his car straight into a tree.

6.  A Bryan Adams concert … A woman was in a coma for SIX YEARS, so her mom got permission from the doctor to take her to a concert . . . during the show, she opened her eyes and started moving.

7.  “Gangnam Style”,  Psy … A young Chinese girl was in a coma for 258 DAYS, when her mother started humming it to her.  The girl laughed, then eventually woke up and learned to speak and walk again.

See the other 8 Songs at MentalFloss.com