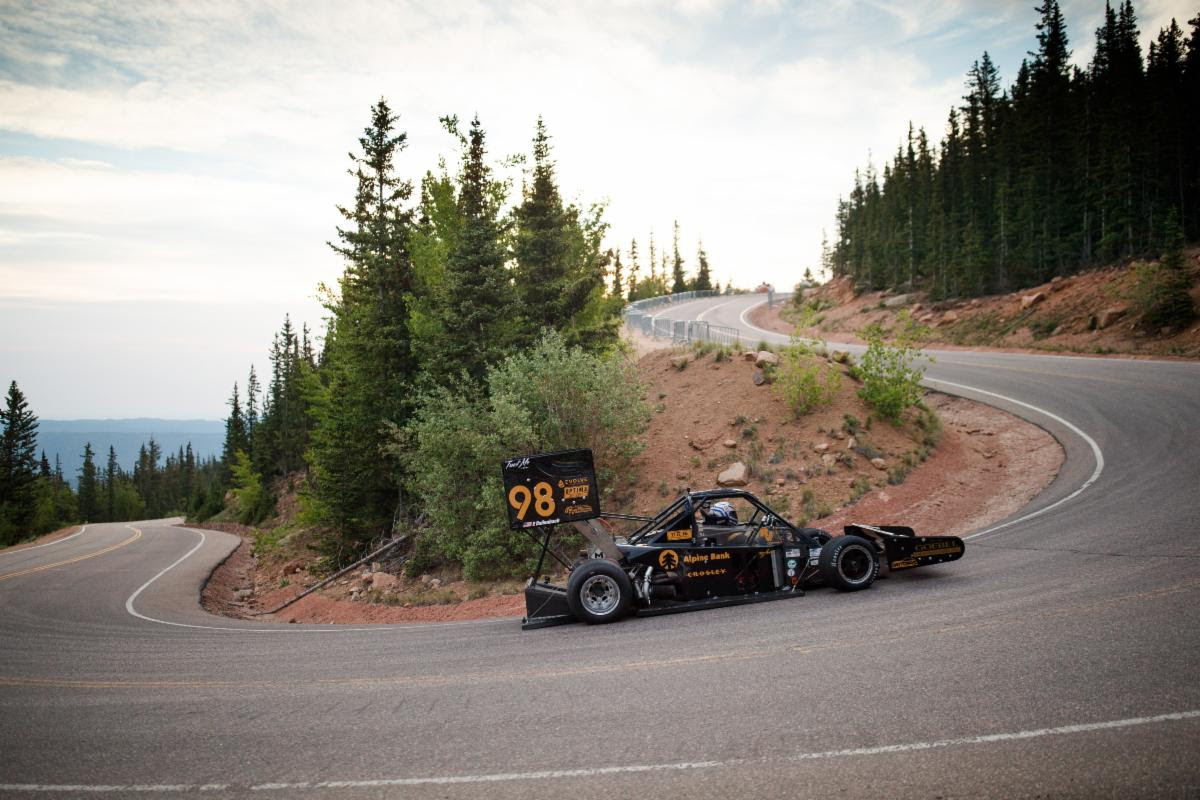 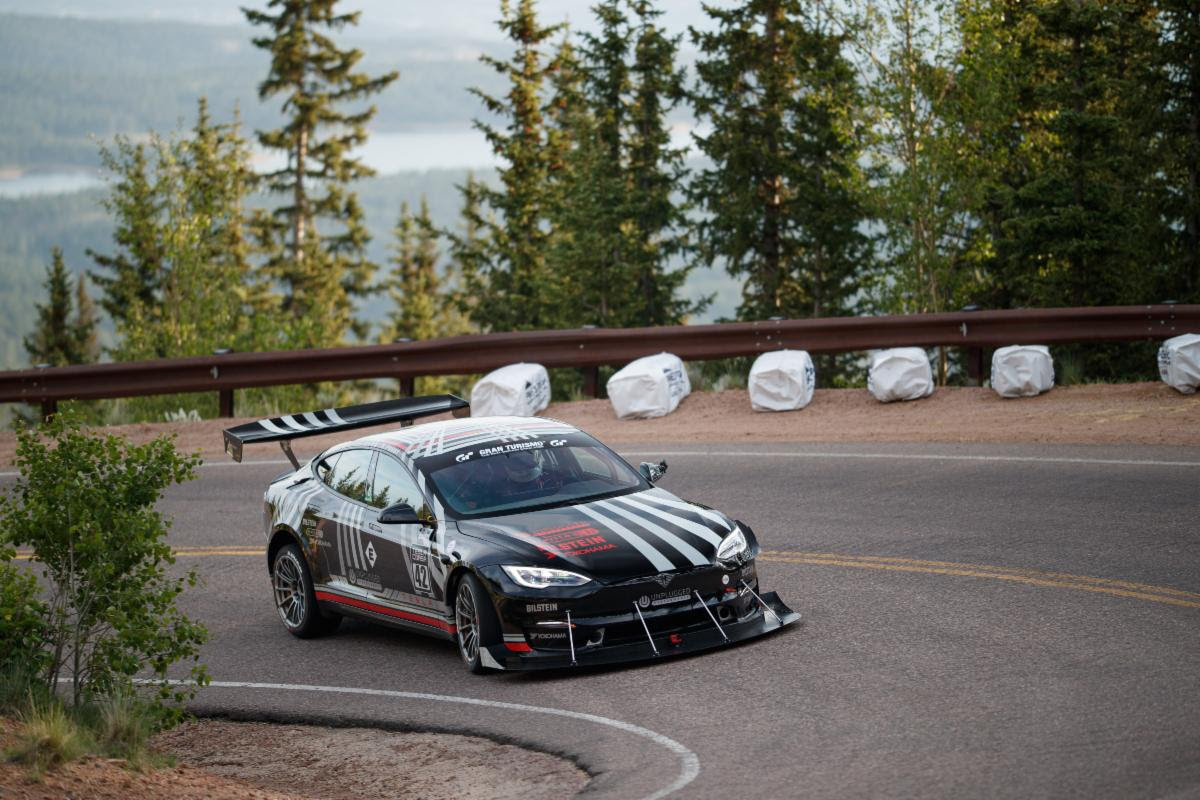 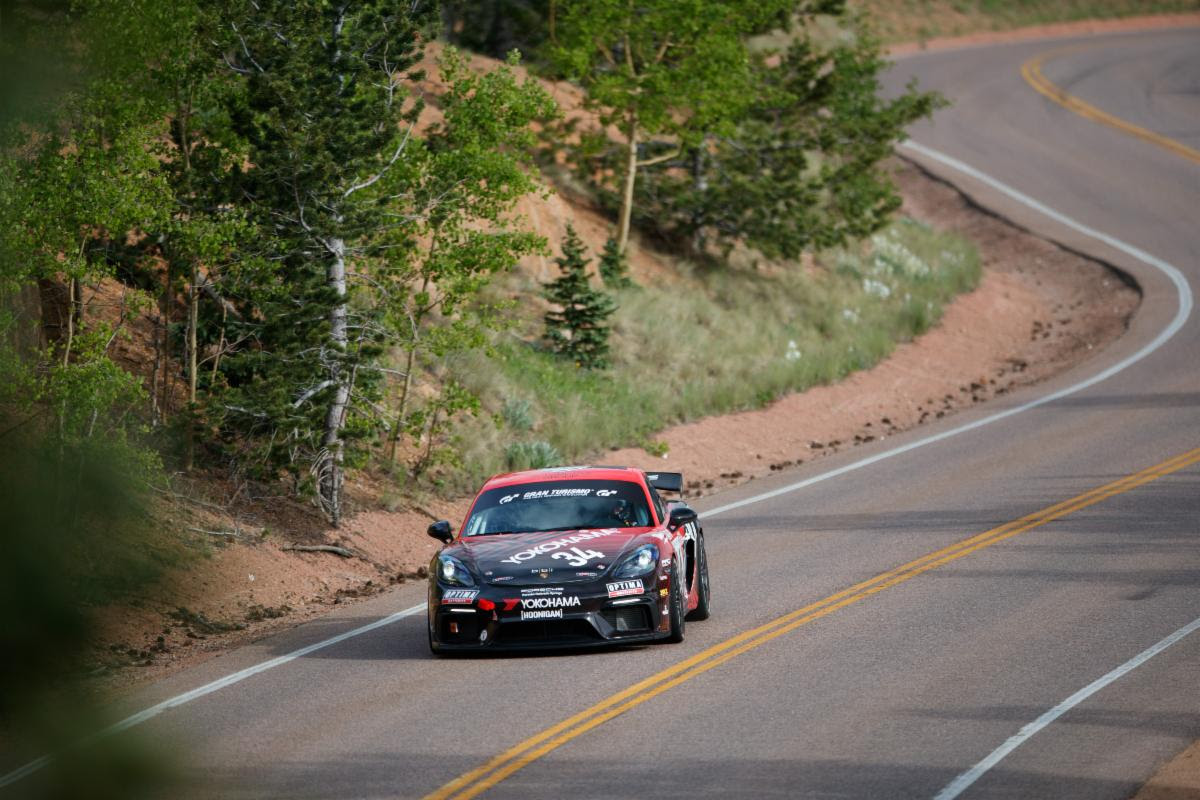 The Pikes Peak Open group stepped up to the middle section to make their practice runs from Glen Cove to 16 Mile.

On the upper section, the Unlimited and Time Attack 1 divisions practiced at altitude. These two divisions move to the lower section on Thursday for qualifying.

Check out the full list of qualifying and practice times here!

*The Race Director and/or Director of Competition reserves the right to adjust the Run Order.

Watch live coverage of the Pikes Peak International Hill Climb on our website and mobile app starting at 9 AM EST, Sunday, June 27th!

There's a Controversy Over a Tombstone with a Hidden Profane Message