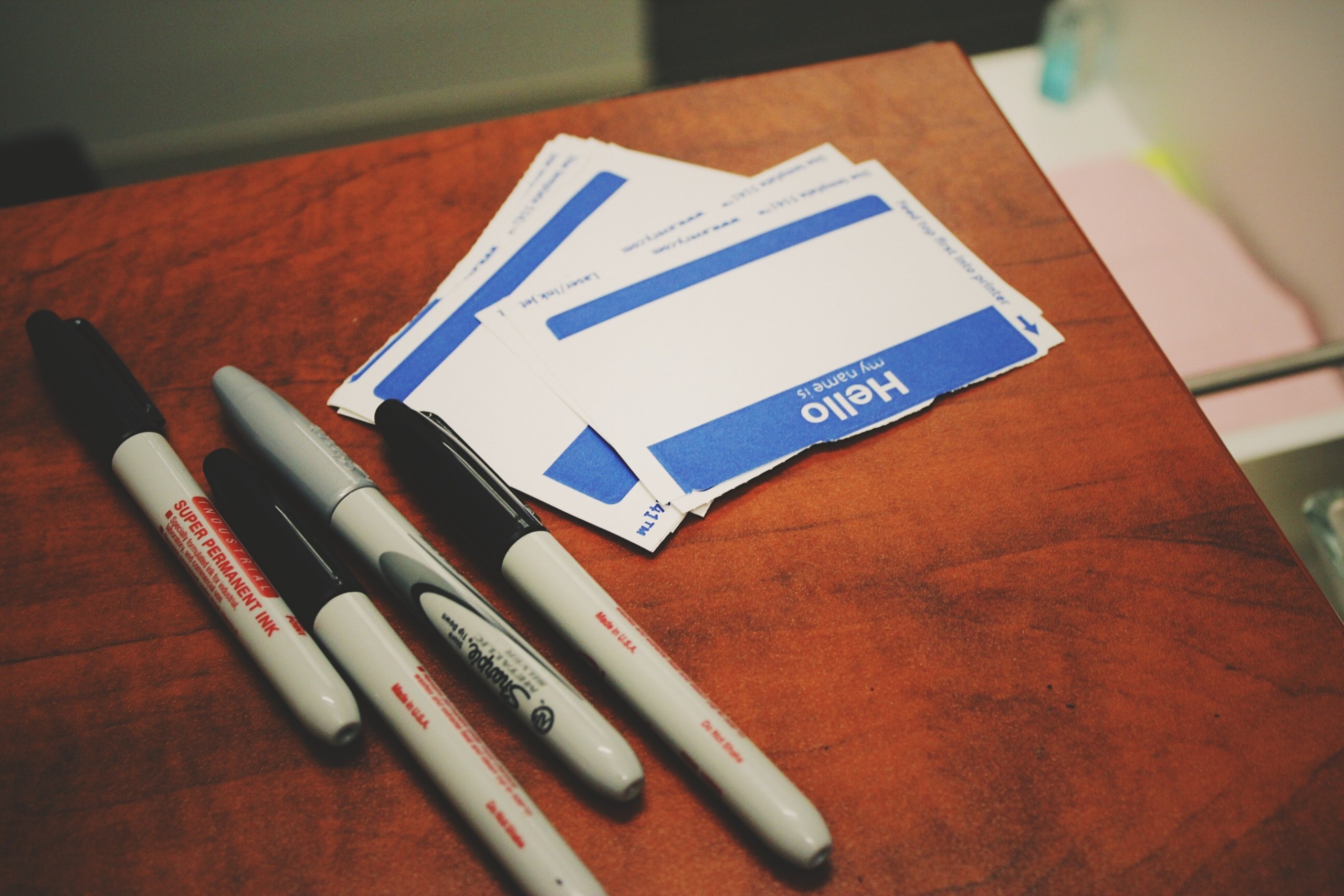 Photo by Jon Tyson on Unsplash

If your friend has a baby and picks any of these names, now you can mess with them …

Someone put together a list of “common names” that mean something dirty or embarrassing in other languages.

Here are a few favorites …

7.  Gary.  It sounds like the Japanese word for “diarrhea.”

8.  Siri.  In the country of Georgia, it means a guy’s junk.  And it’s similar to a word that means “butt” in Japanese.