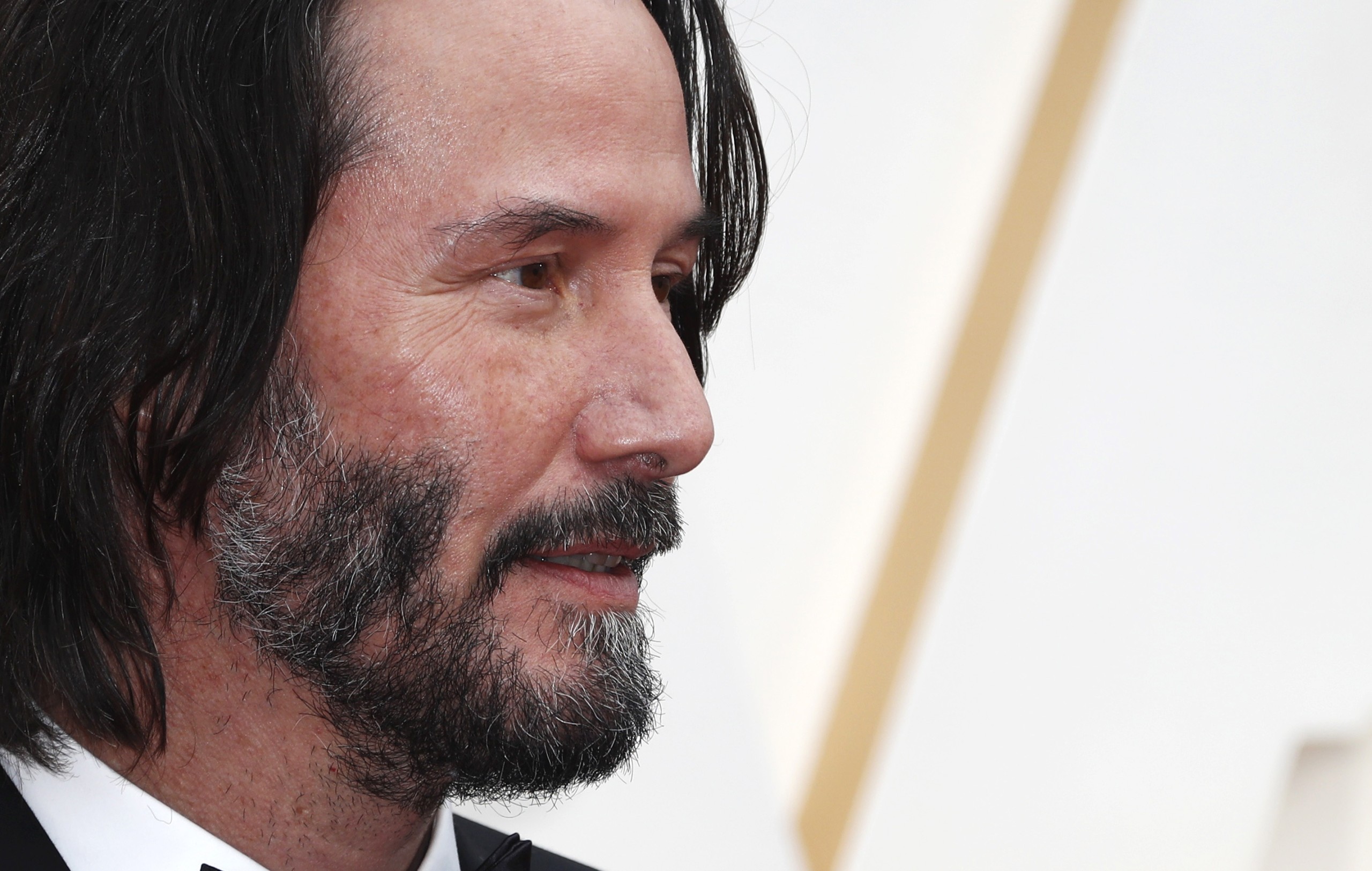 A British couple named James and Nikki Roadnight got married over the weekend. And they just happened to hold their reception at a hotel Keanu Reeves was staying at.

Obviously they didn’t know that, until James ran into Keanu at the bar. He invited Keanu to the reception, and he said MAYBE.

An hour later, he DID show, even though he was tired from a long flight. Nikki said, quote, “He was kind enough to do some pictures and our wedding photographer was able to capture some too! Then he took the time to speak to some of our guests and have more photos done!”

Check out some of the photos here.