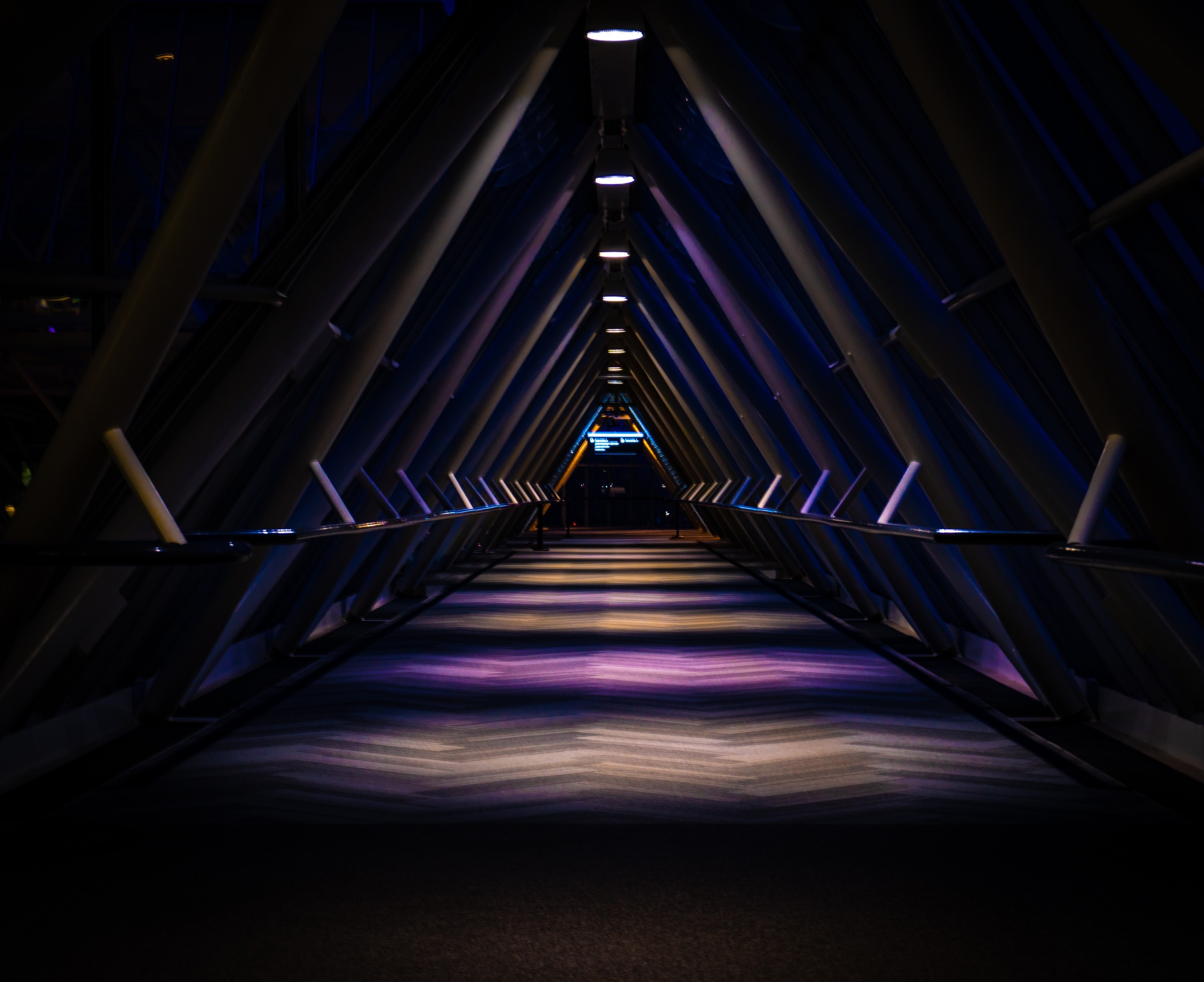 Photo by Alek Kalinowski on Unsplash

He’s talking about things that he expects to be “mainstream” by 2050… which means they’ll be accessible to everyday people, not just super rich techies.

1.  Households will be using drones to stock the fridge.

4.  As for space, from 2030 onwards, we’ll see many Mars programs kicking in, and within that decade, men and women will be landing on Mars and creating self-sustaining economies.

5.  Eating bugs will be normalized.

6.  There will be bins that automatically separate recycling.