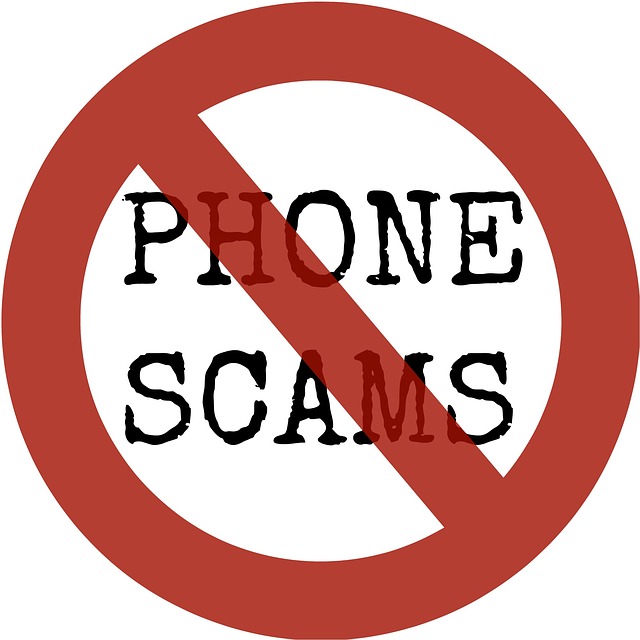 We’ve seen a million stories about grandparents getting scammed out of money. So it’s pretty satisfying to see someone turn the tables like this . . . A 73-year-old woman on Long Island got a call last Thursday that was supposedly from her grandson.  She doesn’t want her full name released, but her first name is Jean.

The guy on the phone claimed to be her grandson, and said he needed bail money because he’d been arrested for drunk driving.  The thing is though, Jean doesn’t have a grandson old enough to drive.  So she knew it was a scam, but decided to play along.

After a few more calls back and forth, she talked to someone claiming to be her son’s lawyer, who said he needed $8,000 to bail him out.  Then someone who claimed to be a bail bondsman told her he’d come pick the money up.

But during all this, Jean was also on the phone with POLICE, who set up a STING OPERATION.

When the guy showed up, they were hiding inside.  Then she handed him an envelope stuffed with PAPER TOWELS.  And once he walked off with it, they ran out the door and tackled him on her front lawn.

The scammer’s name is Joshua Gomez, and he’s 28.  It’s not clear if he was pretending to be all the people she talked to, or if he was working with other people.  But he’s now facing charges for attempted grand larceny.