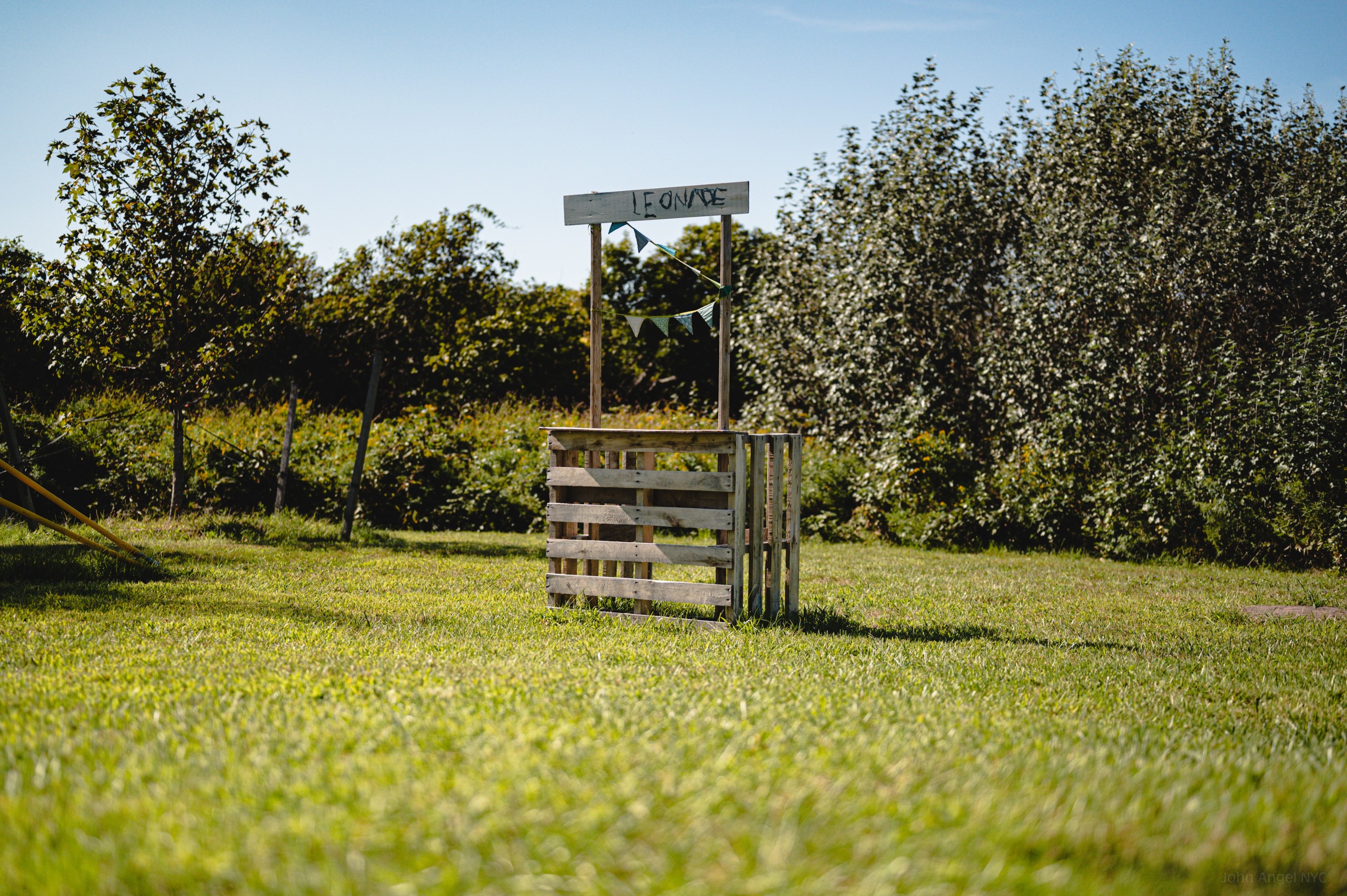 Photo by John Angel on Unsplash

I don’t know if this guy is:  A jerk… a dumb jerk …or a careless, dumb jerk … but he’s definitely been 86’d from one lemonade stand.

Police in Everett, Washington are looking for a guy who strolled up to a kid’s lemonade and snack stand a few weeks ago, picked out about $15 worth of items, and then paid the kid with a counterfeit $100 bill.

So the guy made off with the $85 he got as change.  As far as we know, he’s still out there…potentially ripping off other kids’ lemonade stands.

But there is a silver lining.

The kid who runs the stand is an 11-year-old named Jeremy, and he’s using his lemonade stand to raise money for a vending machine to grow his business, and he also sends money to Ukraine, where he’s from.

Jeremy says he thought the $100 was fishy because, “the texture didn’t feel good,” and it just felt “wrong.”

He took it to a nearby gas station, and they confirmed that it was counterfeit.

Fortunately, there’s some grainy surveillance footage of the guy, so police have an idea who they’re looking for.

A GoFundMe has been set up for Jeremy, and he’s already made back his money.  In fact, it has raised more than $11,000.