Actor Hunter Clowdus from The CW’s All American on Hits 96!

Chattanooga’s own, Hunter Clowdus stopped by the Hits 96 Studio today to join Gino D on the air to talk about his show on the CW, “All American.” Hunter plays the role of “JJ Parker” on the show. You can watch Seasons 1 through 4 on Netflix and Season 5 will be hitting the CW this fall.  Listen to the FULL INTERVIEW below!

From sharing the silver screen with award-winning actors, to playing a fan-favorite character on network television, actor Hunter Clowdus is proving that from comedy to drama, he can do it all.

This year, Clowdus continued to reprise his role in season four of The CW drama series “All American.” Based on a true story, the series follows Spencer, a high school football player from South LA who gets recruited to play for Beverly Hills High School. Clowdus shines as fan favorite JJ Parker, the life of every party and outside linebacker turned quarterback for the Beverly Hills Eagles during seasons 1-3. “All American” first debuted in 2018 to rave reviews, with all four seasons now currently available to stream on Netflix.

“All American” was most recently picked up for a fifth season as Clowdus, and his cast, continue their careers at the collegiate level. Additional television credits for Clowdus include MTV’s “Teen Wolf,” TNT’s “Rizzoli & Isles,” and Netflix’s “American Vandal,” to name a few.

Born and raised in Chattanooga, Tennessee, Clowdus grew up excelling in sports. He attended the University of Alabama as a pre-dental student and shortstop for the Alabama Crimson Tides. As a natural-born talent, Clowdus booked a small role on MTV’s “Teen Wolf” during his first semester of college.

Shortly after, Clowdus made his feature debut in the 2013 biographical sports drama “42,” opposite the late Chadwick Boseman. The film, which follows the beginning of Jackie Robinson’s career, allowed Clowdus to explore his physicality as an actor, which is now considered one of his strengths in the industry. Additional film credits for Clowdus include “Bennett’s War” (ESX Entertainment), “La La Land” (Lionsgate), and the hit franchise “The Hunger Games: Catching Fire” (Lionsgate), to name a few.

When he isn’t on set, Clowdus is likely creating content or working out in his home gym. He is passionate about inspiring others to live authentically and often shares his words of wisdom with his growing TikTok and Twitch audiences. He currently resides in the Los Angeles area. 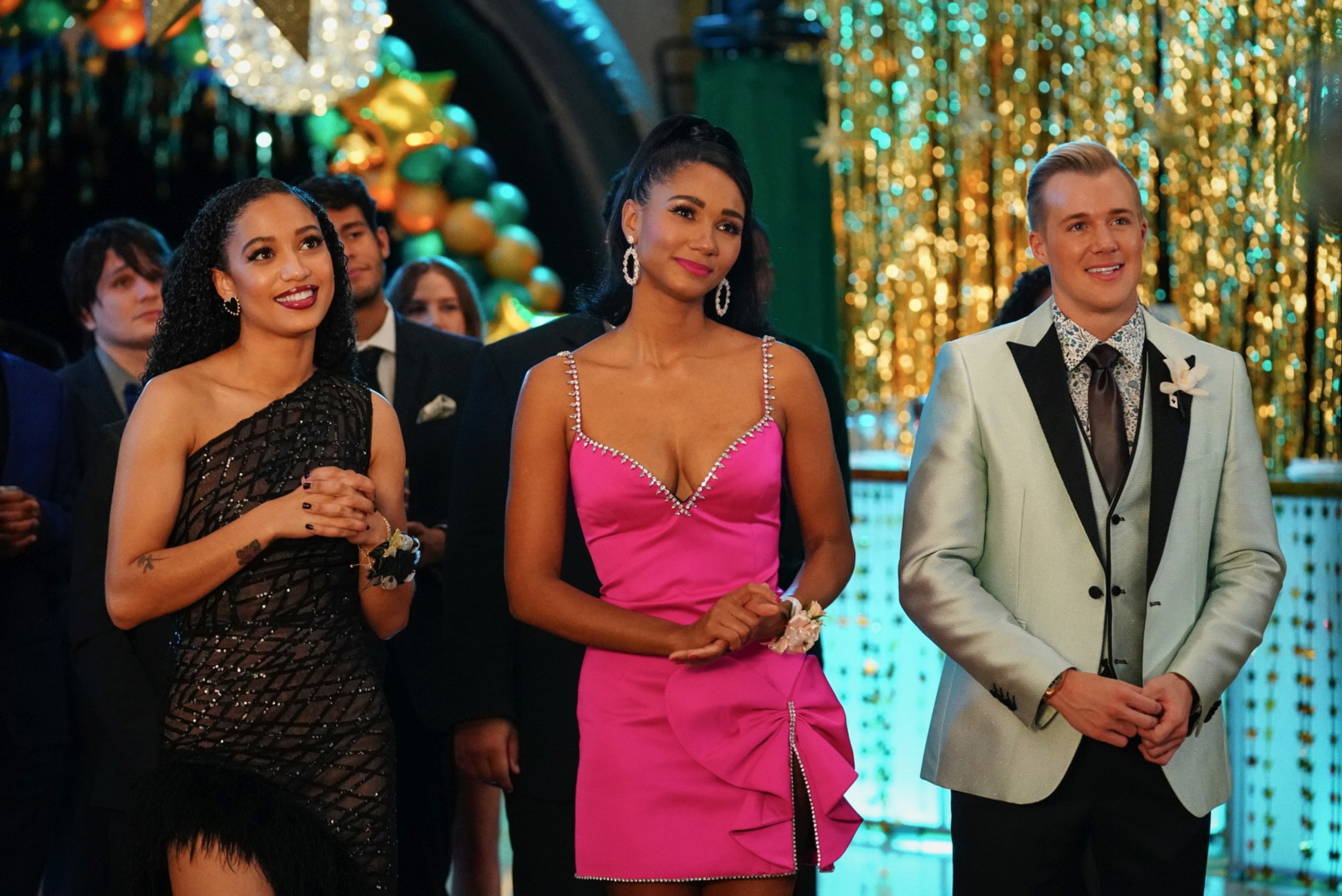 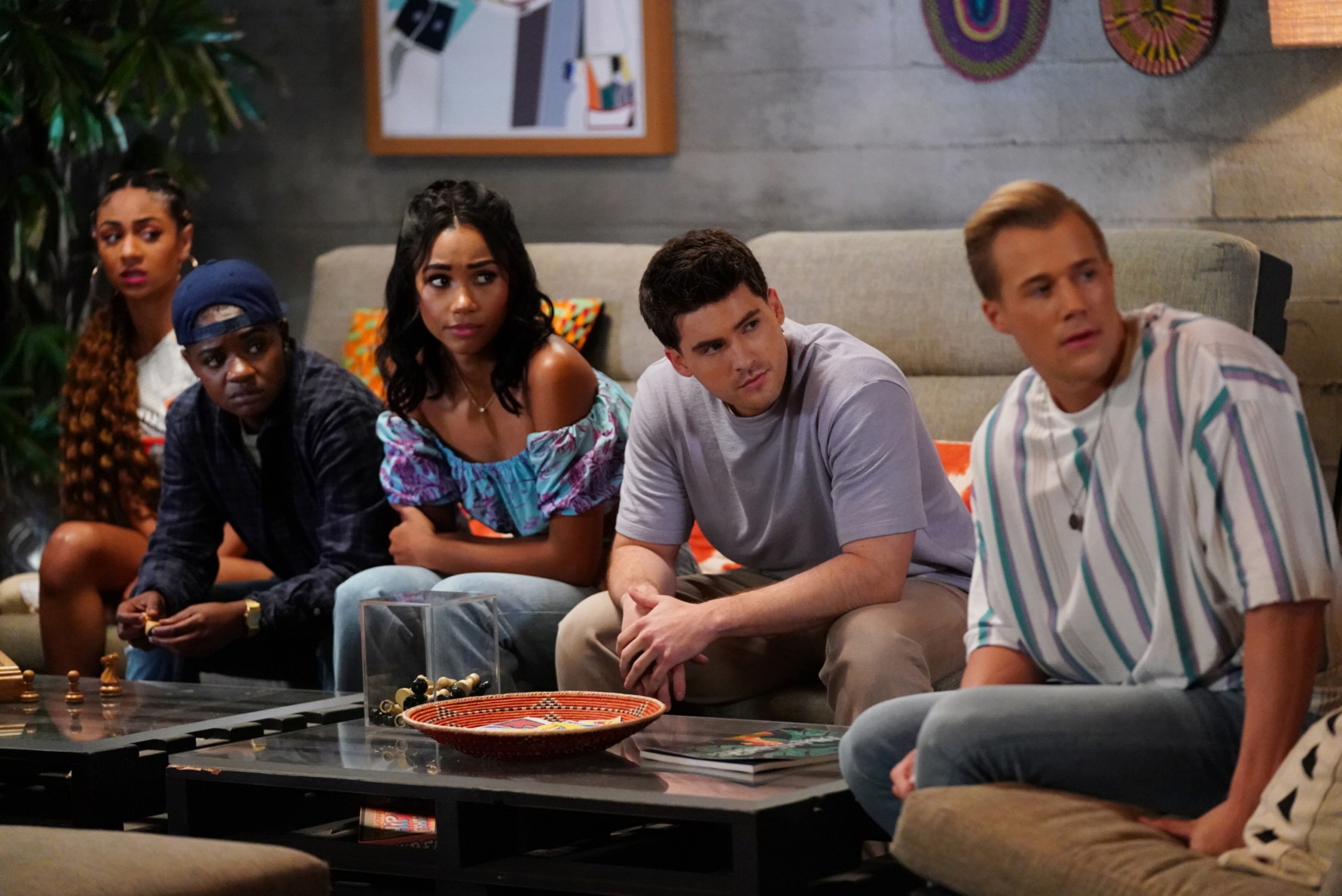