And Now… There’s a “Bambi” Horror Movie in the Works 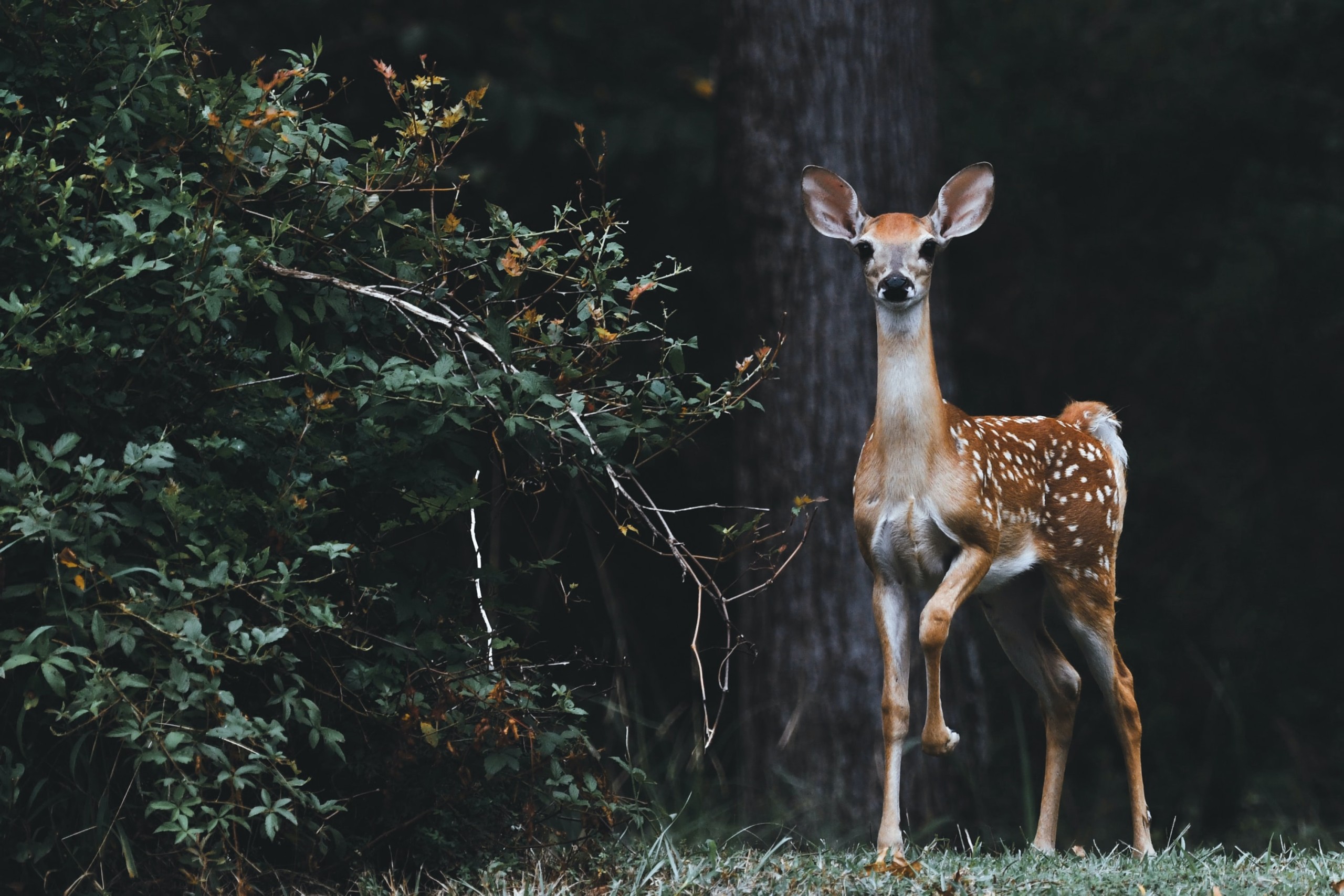 Photo by Scott Carroll on Unsplash

We’re still “anxiously” awaiting the release of “Winnie-the-Pooh: Blood and Honey”… but there’s even MORE to look forward to after that.

The people behind that one are also working on “Bambi: The Reckoning”.  You pretty much know where this one’s going:  Bambi’s mother is killed, and he becomes a “vicious killing machine that lurks in the wilderness.”

The original novel “Bambi” was published in 1923, so it’s in the public domain now.

Rhys Frake-Waterfield, the director of “Winnie-the-Pooh”, is producing this one and he’s got a pretty full slate.

He’s producing and/or directing a whole bunch of horror movies, including:  “Return of Krampus”, “Winnie-the-Pooh Blood and Honey 2”, “Three Blind Mice”, “Rise of the Loch Ness”, “Mary Had a Little Lamb”, “Peter Pan’s Neverland Nightmare”, “Jurassic Theme Park”, and, perhaps most importantly… “Spiders on a Plane”.