Anheuser-Busch’s “Ritas” Don’t Contain Tequila, So You Might Be Entitled to a Refund! 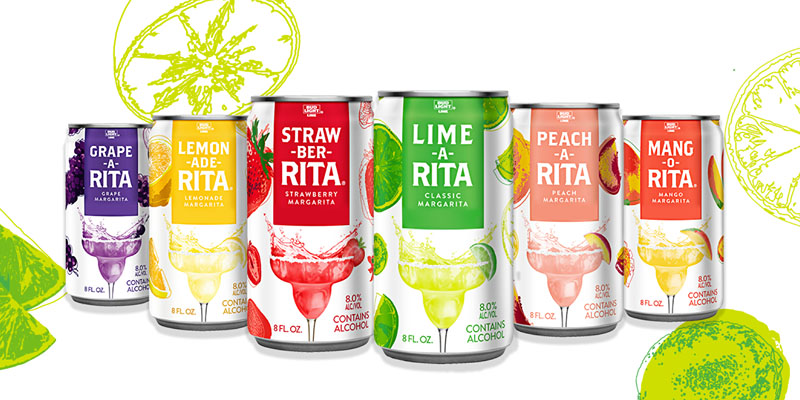 It seems like everyone is drinking hard seltzers and canned cocktails these days, but Anheuser-Busch was ahead of the curve.  They’ve been selling the Lime-A-Rita for 10 years, along with other flavored “Ritas.”

The problem with being first is that they might not have considered that consumers would assume it’s an actual cocktail with spirits, like tequila… rather than just being flavored beer, which is what it is.

Anheuser-Busch has just agreed to settle a class action lawsuit for false advertising, because people thought it contained tequila.  The products ARE called “Ritas” and on the can it even says, “sparkling margarita.”  Also, the packaging doesn’t say that it DOESN’T have tequila.

As part of the settlement, you can go to RitasSettlement.com to apply for a PARTIAL refund for any Ritas you purchased from 2018 up through last month.