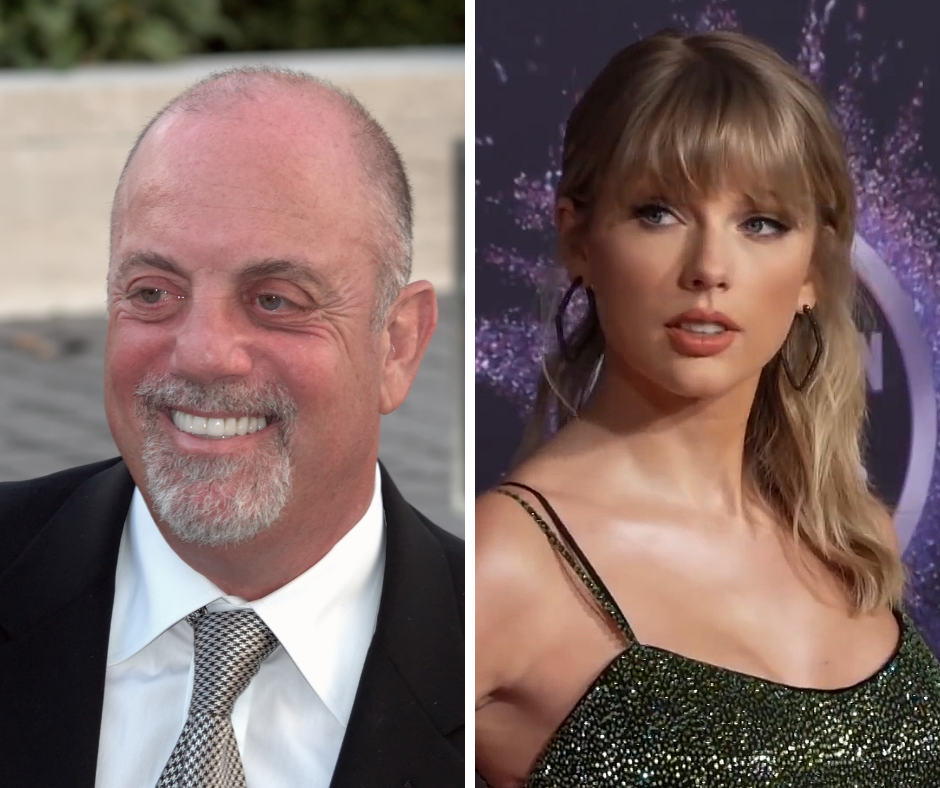 Billy Joel praised Taylor Swift in a recent interview with USA Today, comparing the singer-songwriter to The Beatles.

“Taylor is also a very talented girl and she’s productive and keeps coming up with great concepts and songs and she’s huge,” he said. “You have to give her high marks,” he continued. “She knows music and she knows how to write. She’s like that generation’s Beatles.”

Red (Taylor’s Version), a re-recording of Taylor’s beloved fourth album, will be released on November 12th.

Meanwhile, Joel was asked about his 1978 hit “Zanzibar” finding new life as a TikTok dance challenge, and he admitted he was as puzzled about the phenomenon as everyone else. “Yeah, what the hell was that about?” Joel quipped.