Did you see a movie over the weekend? 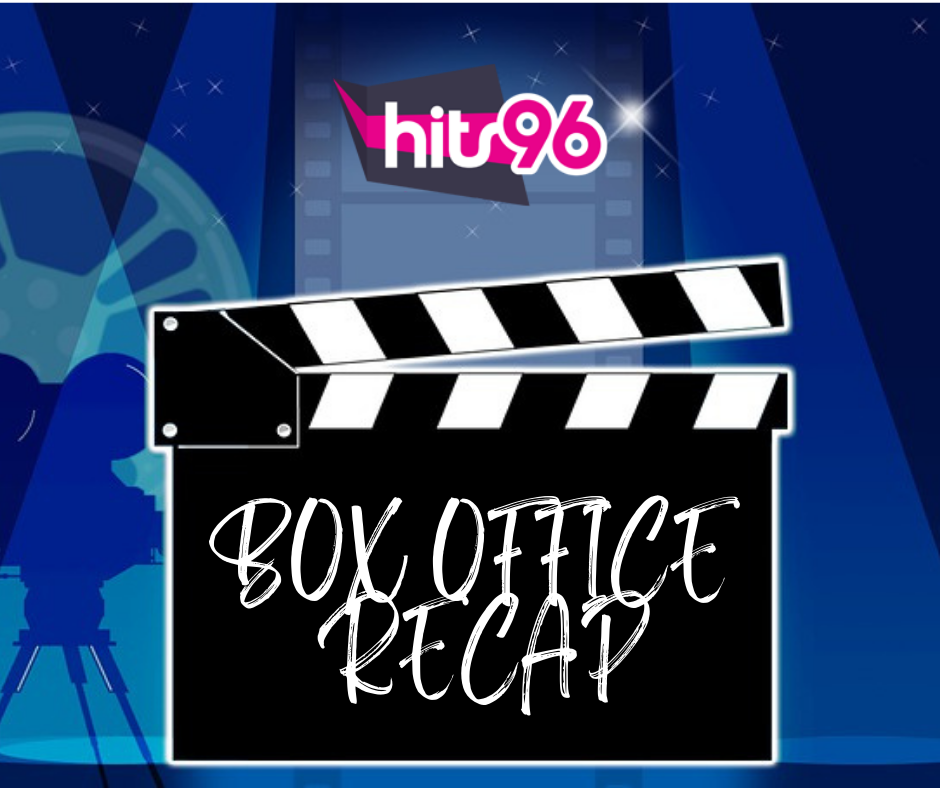 It was pretty quiet at the box office this weekend. Without any major releases, Disney‘s Encanto was tops for the second weekend in a row, earning over $12.7 million between Friday and Sunday.

The number two spot went to Ghostbusters: Afterlife with over $10.3 million. House of Gucci was number three with over $6.7 million.

Christmas With the Chosen: The Messengers earned over $4.1 million, to attain the number 4 spot, thanks to a large streaming audience.

Rounding out the top five, was Eternals bringing in another $3.9 million.

Theaters will come alive over the next two weekends. You have two massive premieres: Steven Spielberg’s West Side Story hits December 10th while Spider-Man: No Way Home comes to the big screen on December 17th.