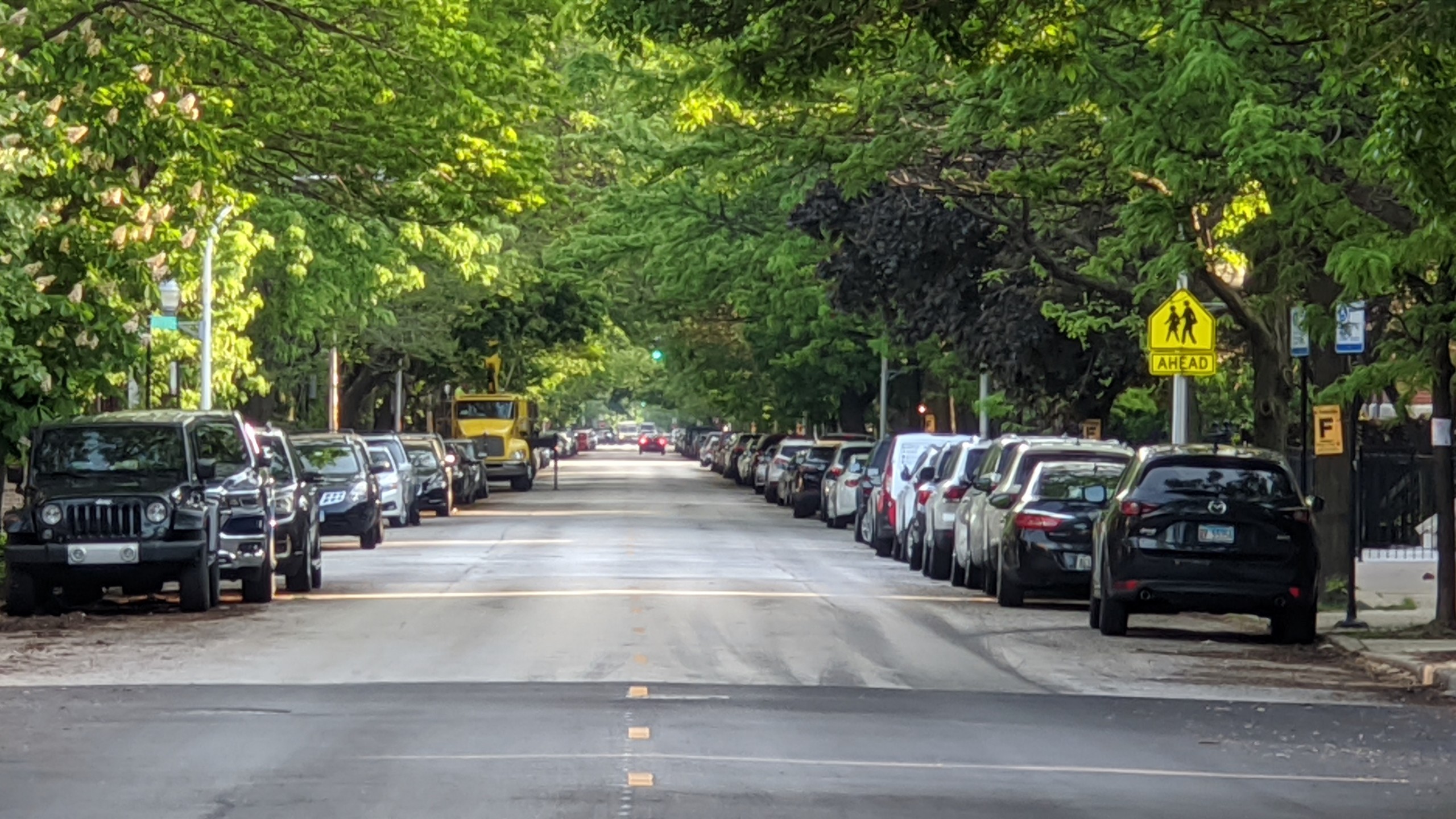 Photo by Craig Vodnik on Unsplash

If you suck at parallel parking, you could just practice more…  Or… spend a ton of money on this upgrade.

A company based in Germany just unveiled a new front suspension for cars called “EasyTurn” that lets your front wheels turn 80 degrees in either direction.

90 degrees would be sideways, so just a little less than that.  Plus! It makes tight U-turns easier too.

You can’t buy it yet, and they haven’t said how much it’ll cost. It also might not even fit your car, because it requires room under the hood that might be taken up by other stuff.

They’re trying to get the big car companies to start using it, but it’s not clear if it’ll happen or not.  So for now… it’s just an idea.

They posted a video of a car they put it in, and it does make parallel parking easy.  You can back in at any angle, and just cut the wheel at the end.

Here’s a photo.  To watch the video, scroll through the photos at the top here.  It’s the third one.