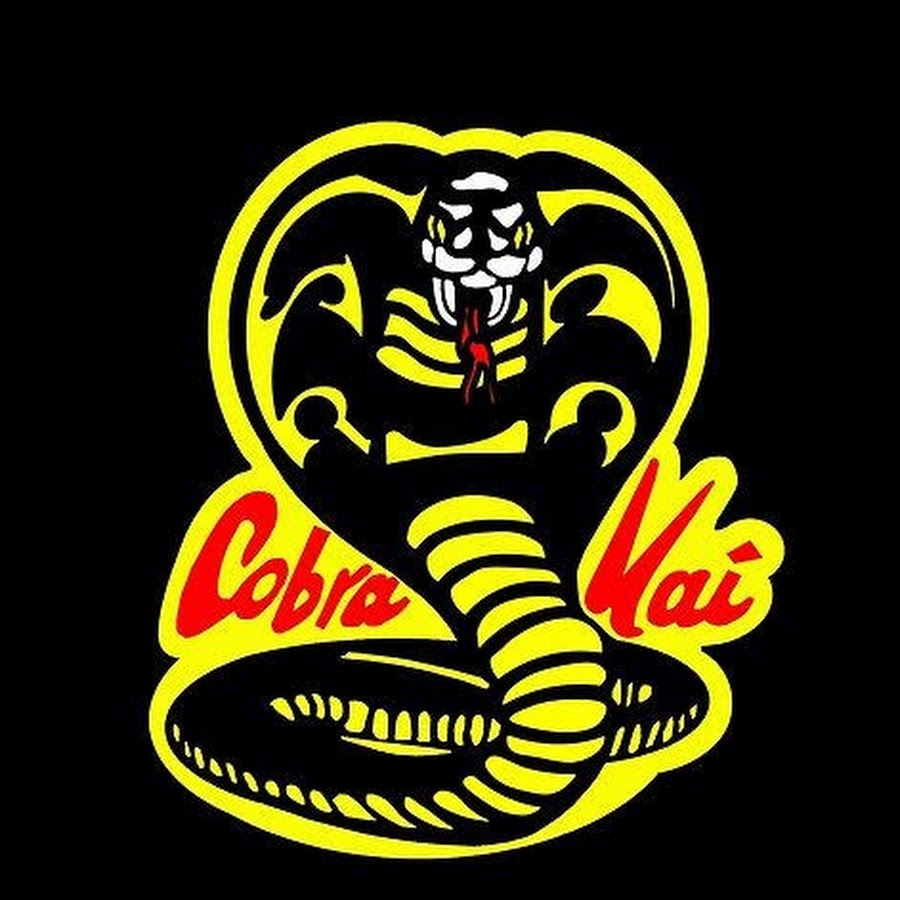 Actor Griffin Santopietro … best known as Anthony LaRusso in Netflix‘s Cobra Kai, joined Gino D on the air yesterday.  Although he’s established his presence in the first three seasons of “Cobra Kai,” Season 4 marks a huge departure for Santopietro in that he’s given a story arc that strikes at the heart of the “Karate Kid” and “Cobra Kai” saga. Click below to listen to the interview!

Griffin Santopietro, an actor who is known for portraying the role of Anthony LaRusso. He is the son of Daniel and Amanda LaRusso. He is famous for appearing in ‘Cobra Kai’. The young, talented actor played a supporting role in all four series of the show. He is notable for his stellar performance for which he got huge acclaim and appreciation.

The young actor, Griffin made his career in acting as he always wanted to become a successful actor since his childhood.

Santopietro is known for appearing in ‘Cobra Kai’ which was aired in 2018. In the TV series, he shared the screen space alongside Ralph Macchio, William Zabka, Xolo, and Mariduena.

In the same year, Griffin made another appearance in ‘The Week Of’ wherein he was seen alongside Adam Sandler, Chris Rock, and Steve Buscemi. In the TV series, he gave a fantabulous performance.

In 2018,  Griffin is known for appearing in ‘New Amsterdam’ in which he acted alongside Ryan Eggold, Janet Montgomery, and Freema Agyeman.

It seems the year 2018 was full of opportunities for the little man. Surely, he will do more in the future.

Griffin has won huge acclaim and recognition in his acting career. It’s so impressive that the young boy has achieved lasting success at such a young age.