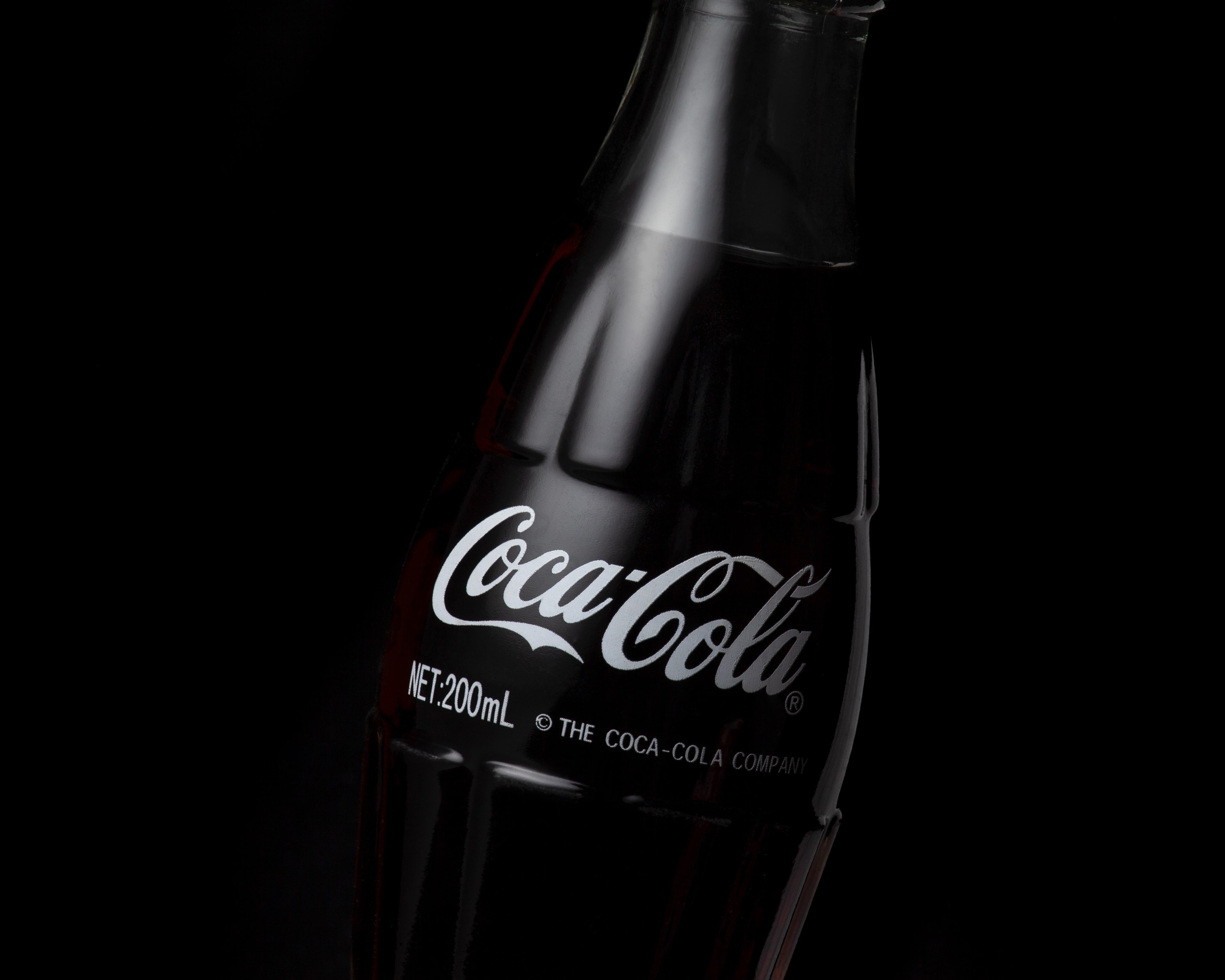 Photo by Jeanson Wong on Unsplash

COCA-COLA INTRODUCES ACTION-PACKED ANIME FLAVOR: Coca-Cola Japan is releasing a Bleach anime-themed flavor: Coca-Cola Zero Sugar Bleach Soul Blast. The collab comes in time for Bleach: Thousand-Year Blood War‘s premiere. The taste is described as “action-flavored” and will be available in Japan October 10th, and in the United States in the coming weeks! SOURCE: HypeBeast