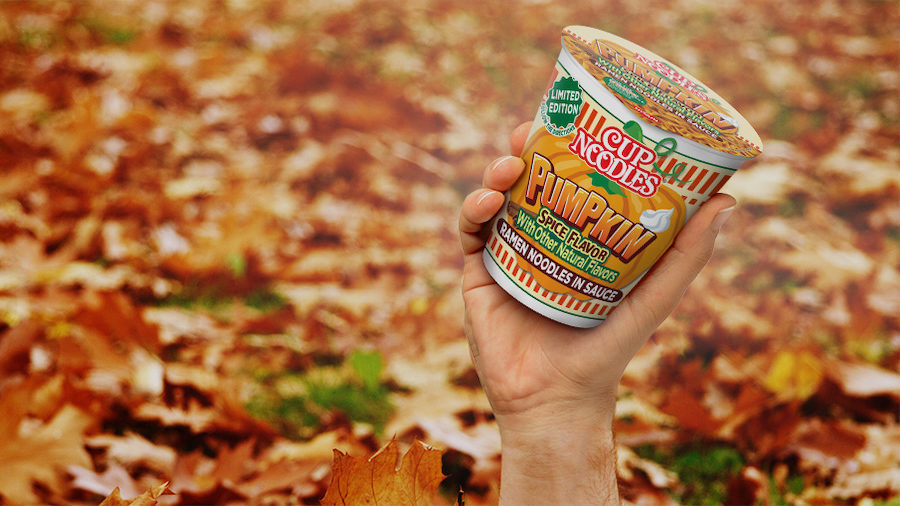 I’m shocked this was popular enough for a second run, but pumpkin spice RAMEN will be back again this year.

Cup Noodles debuted it last fall, and we sort of figured it would be a one-time thing … because who actually WANTS that?  The answer is enough of us, apparently.

By the way, if you need to blame someone for this nonsense, here ya go …

Google Trends released stats last year on the top pumpkin spice product each state was googling more than other states.

The states that were most obsessed with pumpkin spice ramen were Texas, Alabama, Georgia, and Vermont.