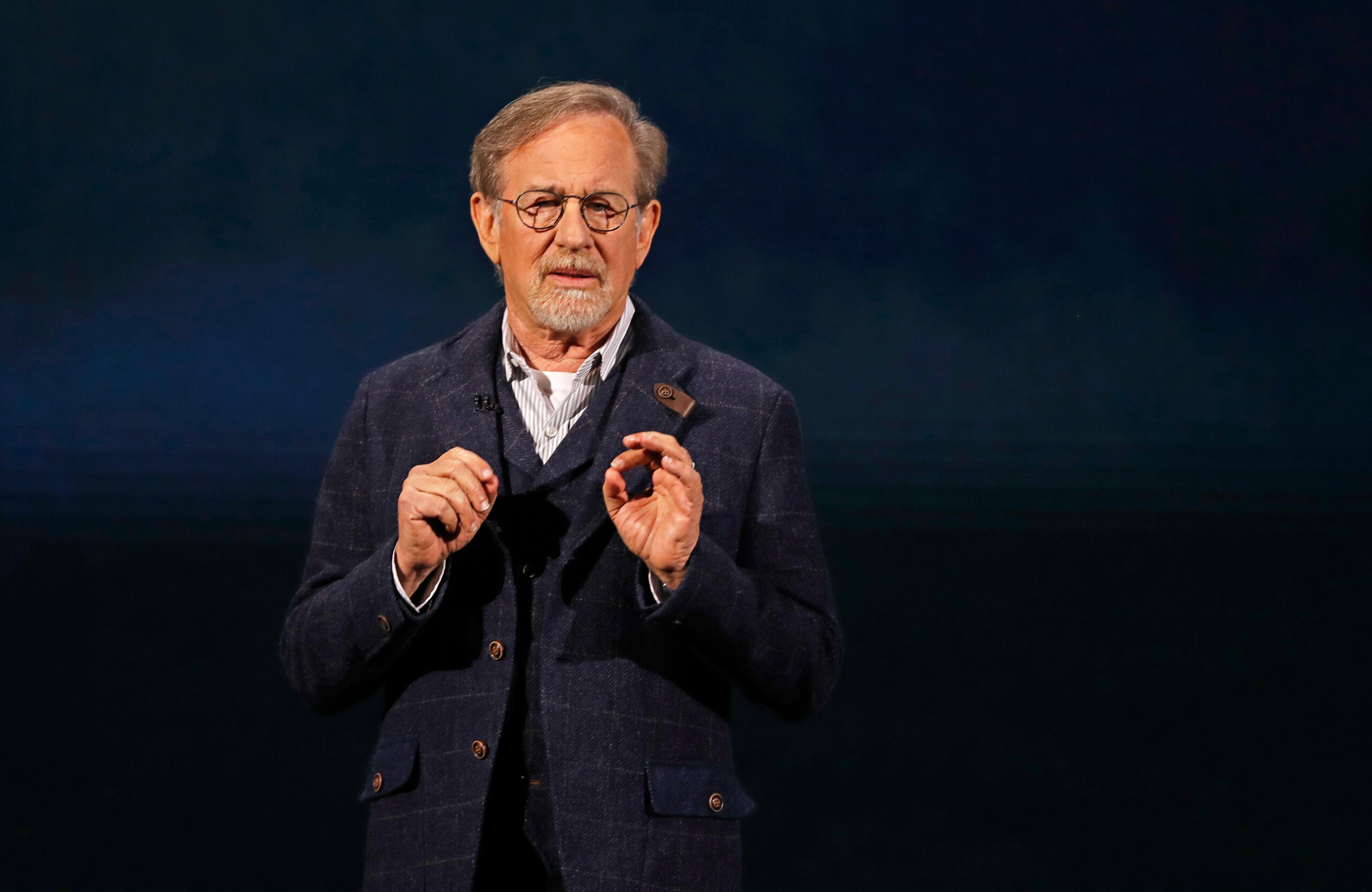 On a recent episode of BBC’s Desert Island Discs, Steven Spielberg shared the remorse he feels about the effect Jaws has had on the shark population. “I truly and to this day regret the decimation of the shark population because of the book and the film. I really, truly regret that,” he said.

According to The New York Post, researcher George Burgess said in 2016, “When the movie came out, there was a collective testosterone rush that went up and down the East Coast of the United States,” which increased the level of shark hunting.