Disney Princess: The Concert Coming to Chattanooga on March 30th! 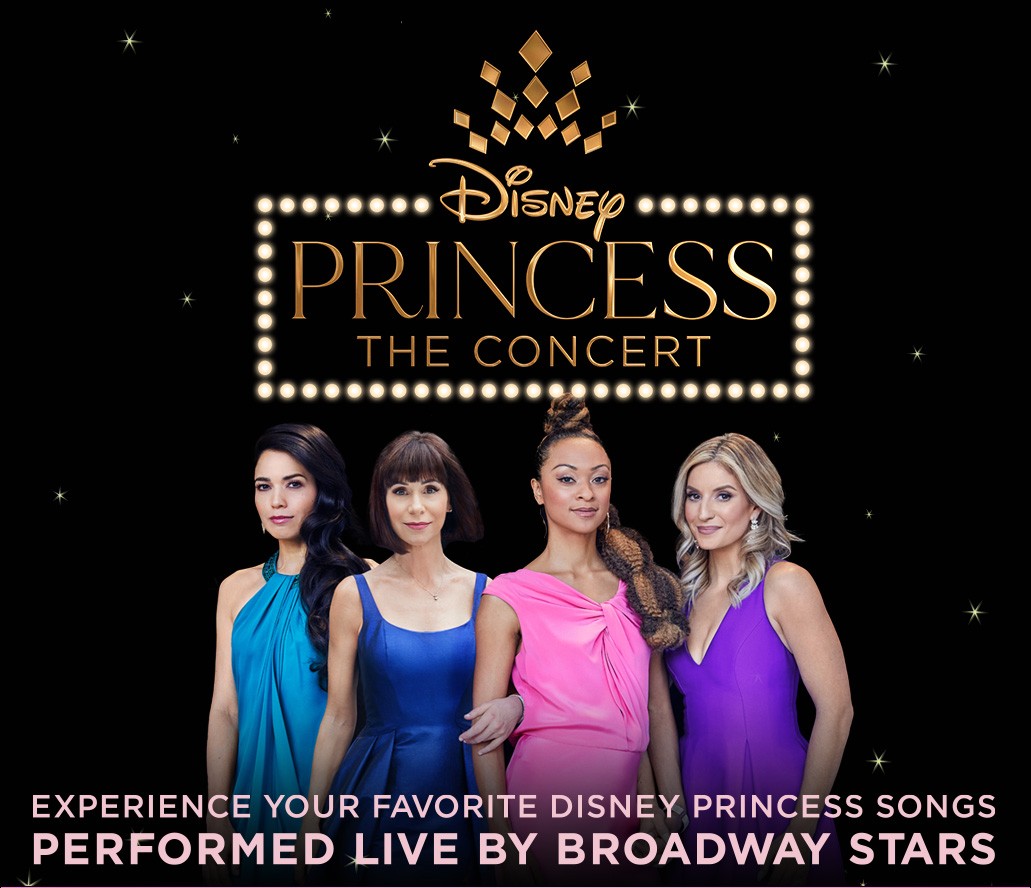 Today, Gino D was able to talk with Broadway Stars, Syndee Winters and Arielle Jacobs. Syndee and Arielle are 2 of the vocalists in the “DISNEY PRINCESS – THE CONCERT” TOUR which is coming to Chattanooga on March 30th, 2022 at the Soldiers and Sailors Memorial Auditorium.

Gino asks them about the beginnings of their career and also discussed their experiences being actual “Disney Princesses” on the biggest stage of them all…BROADWAY. Syndee’s credits include playing the role of “Nala” in The Lion King and Arielle’s credits include playing the part of “Princess Jasmine” in Aladdin. Click below to listen to the interview and to learn more!

…and DON’T FORGET you can WIN FREE TICKETS to the show ALL NEXT WEEK with Natalie between 10am-2pm!

More about Disney Princess – The Concert:

For generations, Disney’s Princesses have enchanted us with their courage and kindness. Their music has been the soundtrack to our lives. Now, for the first time in forever, that beloved music will be celebrated in Disney Princess – The Concert!

The show features an all-star quartet of Broadway and animated film icons celebrating all of the Disney Princesses in an unforgettable evening of songs, animation, and stories, alongside their magical Music Director and enchanting Prince.

It features a collection of some of the greatest songs ever written for Disney films, sung and presented by some of the most creative and talented singers that have ever performed the Disney princess works.

Your every dream will come true as these acclaimed performers sing your favorite Disney Princess songs, and share their exclusive, hilarious and heartfelt behind-the-scenes stories from their time portraying princesses on the stage and screen.

Those attending are invited to become part of the celebration by dressing up in your best royal attire.

Nearby Performance Locations and Dates:

View a recently published Playbill video featuring short cast interviews and performances HERE and get all the details at DISNEYPRINCESSCONCERT.COM