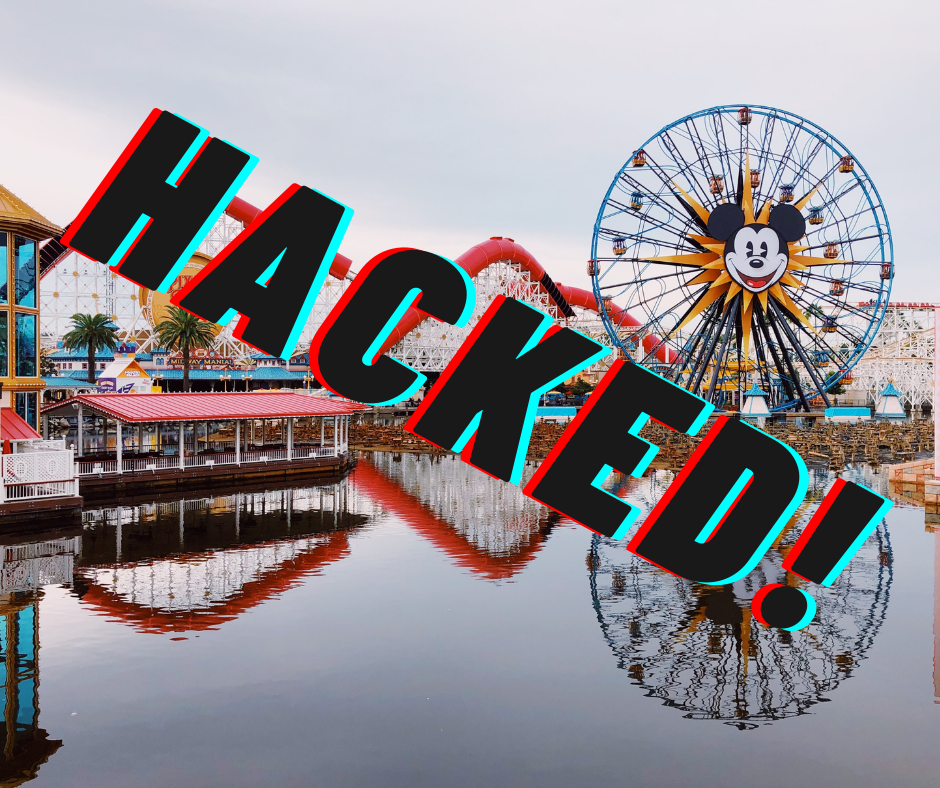 Disneyland’s Instagram account was hacked yesterday morning by a “super hacker” named David DO.  He made four offensive and racist posts.

For starters, he said he was seeking revenge because their employees mocked him for having a small package.  He also called out some dude named Jerome.

Then in another post he claimed to have invented Covid, and said he’s working on Covid-20 and threatened to release it and he added some racial slurs sprinkled in there.

The posts have been taken down.  A Disney representative said, quote, “We worked quickly to remove the reprehensible content, secure our accounts, and our security teams are conducting an investigation.”

To see the censored posts go to TheDisneyBlog.com.