Do the EWWW! Would you try these NEW Mountain Dew Flavors? 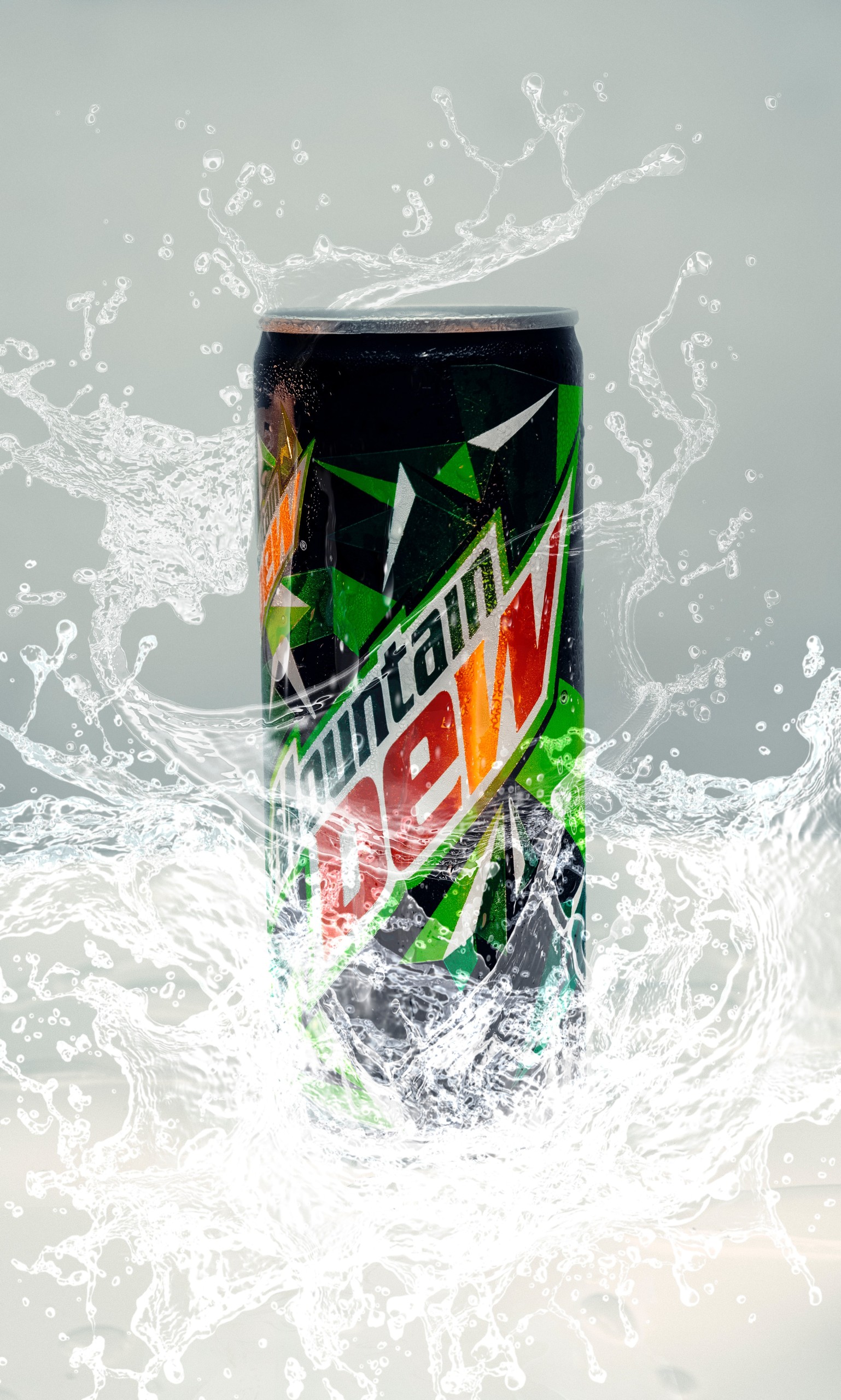 Photo by Anil Xavier on Unsplash

Mountain Dew has a devoted group of fans, and if you’re one of them … would YOU be willing to down their latest concoction, which is PICKLE-flavored?

There aren’t many details yet, other than that it’s supposedly a “sour-sweet complement to Southern BBQ.”  It’s one of several new flavors that are being tested at Mountain Dew’s new “outpost” right here in Tennessee.  It isn’t widely available… yet… but it COULD be if it’s popular in the testing phase.

Other Mountain Dew flavors being tested there include:  Apple cinnamon … elderberry … huckleberry … and S’MORES.  Which might be a bridge too far for even the most rabid Mountain Dew fanatics.