Do You Know The Name To This ‘Famous’ Knock? TikTok Didn’t! 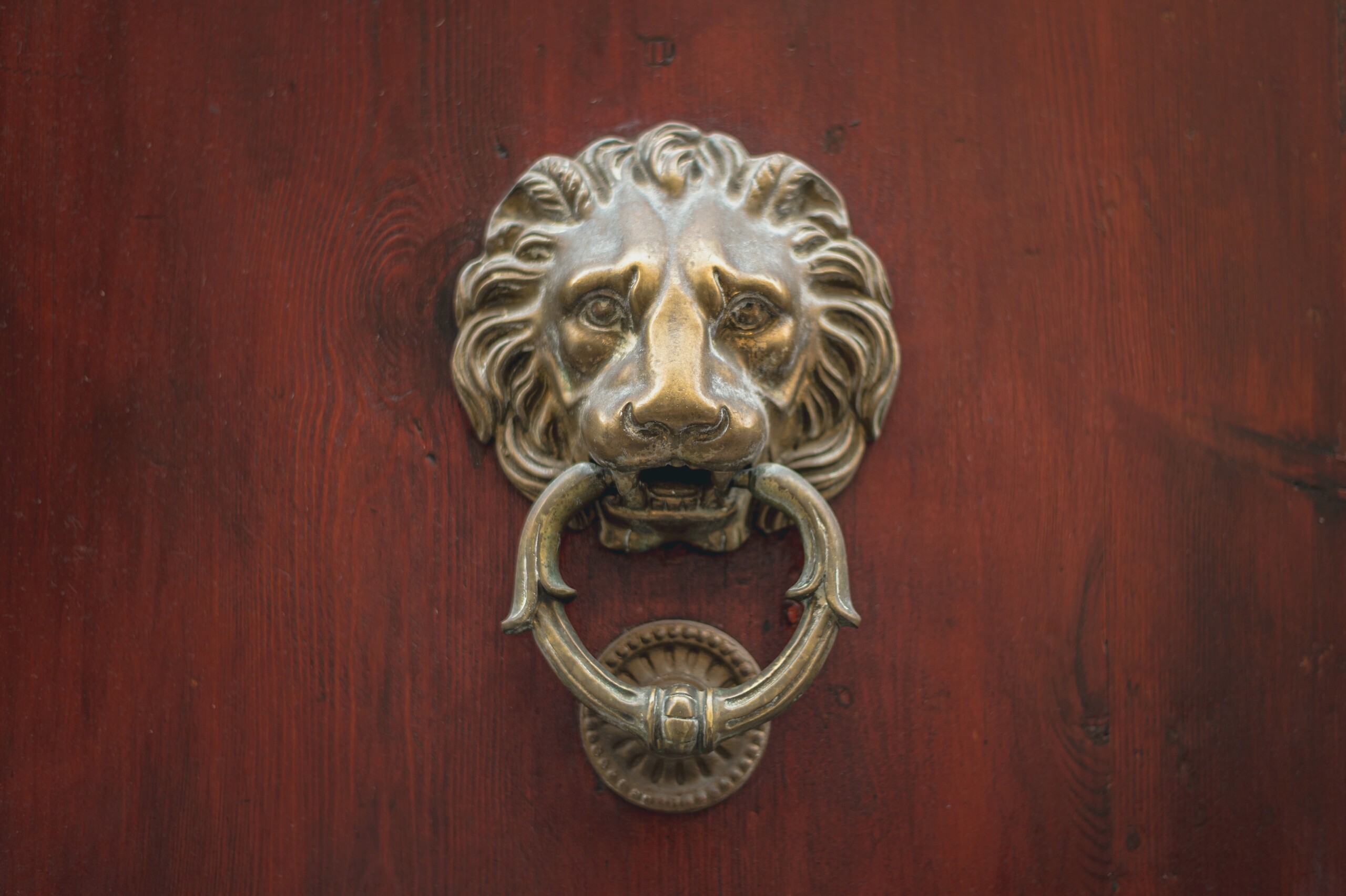 Photo by Egor Myznik on Unsplash

This is one of those things people knew 30 years ago, but less and less now:  TikTok‘s new obsession-of-the-day is the “shave and a haircut” knock … and the fact that it has that NAME.

A TikToker in England was watching Netflix with subtitles on when someone knocked on a door, and the subtitles said it was the “shave and a haircut knock.”

He knew the knock itself, but not the name or the song that goes with it.  So he had to look it up.  He posted a video about what a weird name it is, and what the “two bits” part at the end means.  It was an old-timey term for a quarter.

A bunch of people in the comments didn’t know either, and not just young people.  A few folks in their 50’s had no idea.

If you were a kid in 1988, you might know it from the movie “Who Framed Roger Rabbit?”  There’s a whole scene about how the “toon” characters can’t resist singing “two bits” if you do the knock.

For everyone who DID know, here’s a bonus fact:  In England, they don’t sing “two bits” … they sing “five bobs,” which used to mean “five shillings.”