Do You Look Forward to Plans Being Canceled? 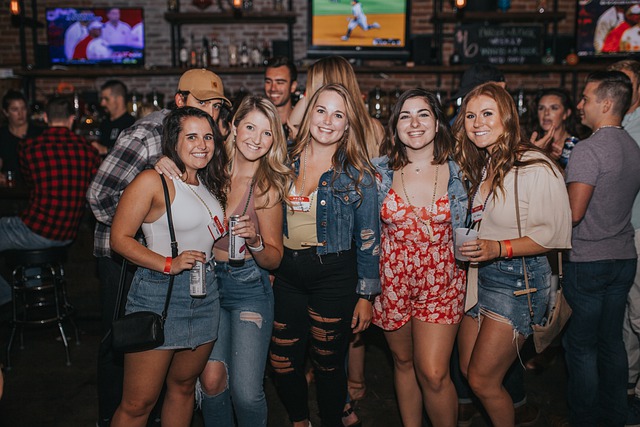 It’s a great feeling to have weekend plans to look forward to — but it might not be as great as not having any.

A new survey of 2,000 Americans over the age of 21 found that 3 in 4 said there’s nothing better than having no plans for the weekend, and 71% look forward to plans being canceled so they can stay in.

40% of those in a OnePoll survey said their transition to preferring to stay home began in their 30’s.

Do you look forward to plans being canceled?

A New Documentary Reveals That Barney the Dinosaur Got Death Threats?!