Dolly Keeps Her Mic-Pack… Where?! 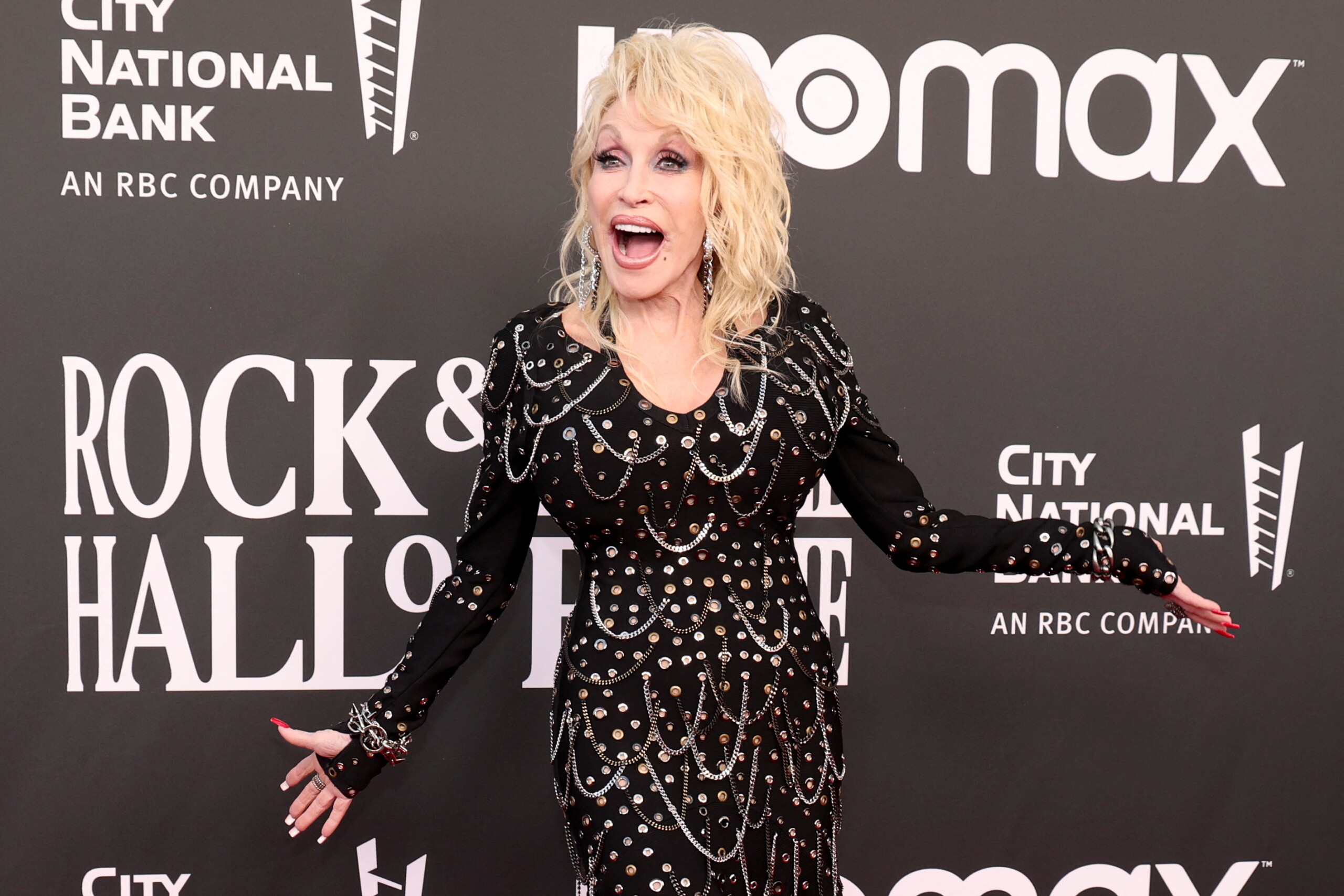 Dolly Parton’s matter-of-fact honesty is one of the million things we love about her.  During an interview on “CMT Hot 20 Countdown“ she revealed a secret function of the wigs she wears.

Quote, “My wig cap has a little pocket on it in the back because my clothes are so tight, my mic-pack don’t fit nowhere, there’s only room for me in my clothes…So I have it to where the mic fits in my hair ’cause I wear wigs all the time and so it goes right over it and we just kind of mic it around and it works perfect.”

By the way, here’s another great moment from Dolly’s recent visit to “The Kelly Clarkson Show”.  She met a six-year-old named Rosie, who was born blind, but learned to read braille thanks to Dolly’s charity, the Imagination Library.

Rosie’s mom explained that just 10% of blind kids get the chance to learn braille, and it’s already made a big difference in her life.