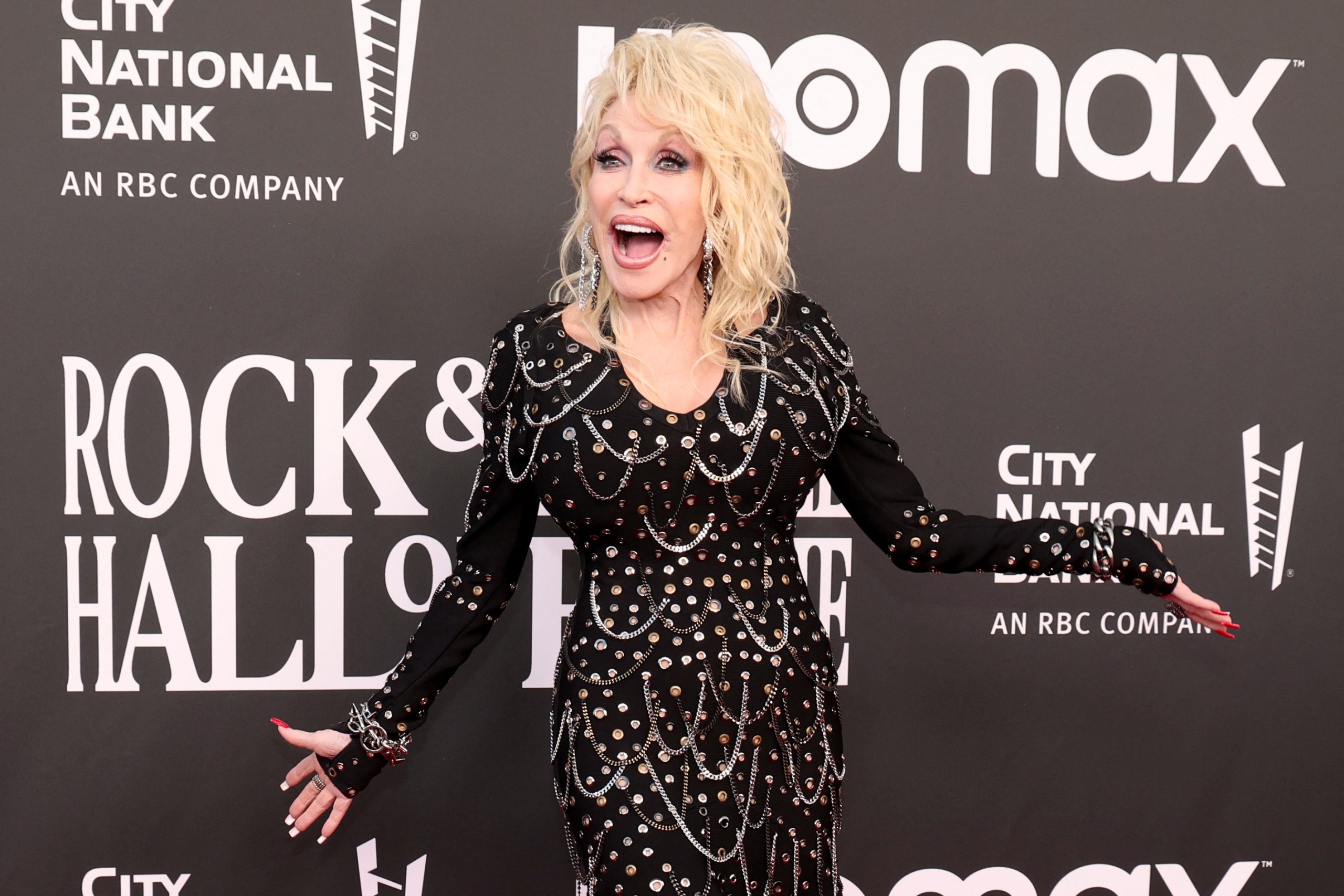 Dolly Parton told the “Tennessean” that she’s opening a museum in Nashville within the next few years.

It’ll be part of a larger “complex” that she’s calling “Dolly Center“, which might include a restaurant or a bar and grill.

Dolly says this new museum would be in addition to her museum at Dollywood.