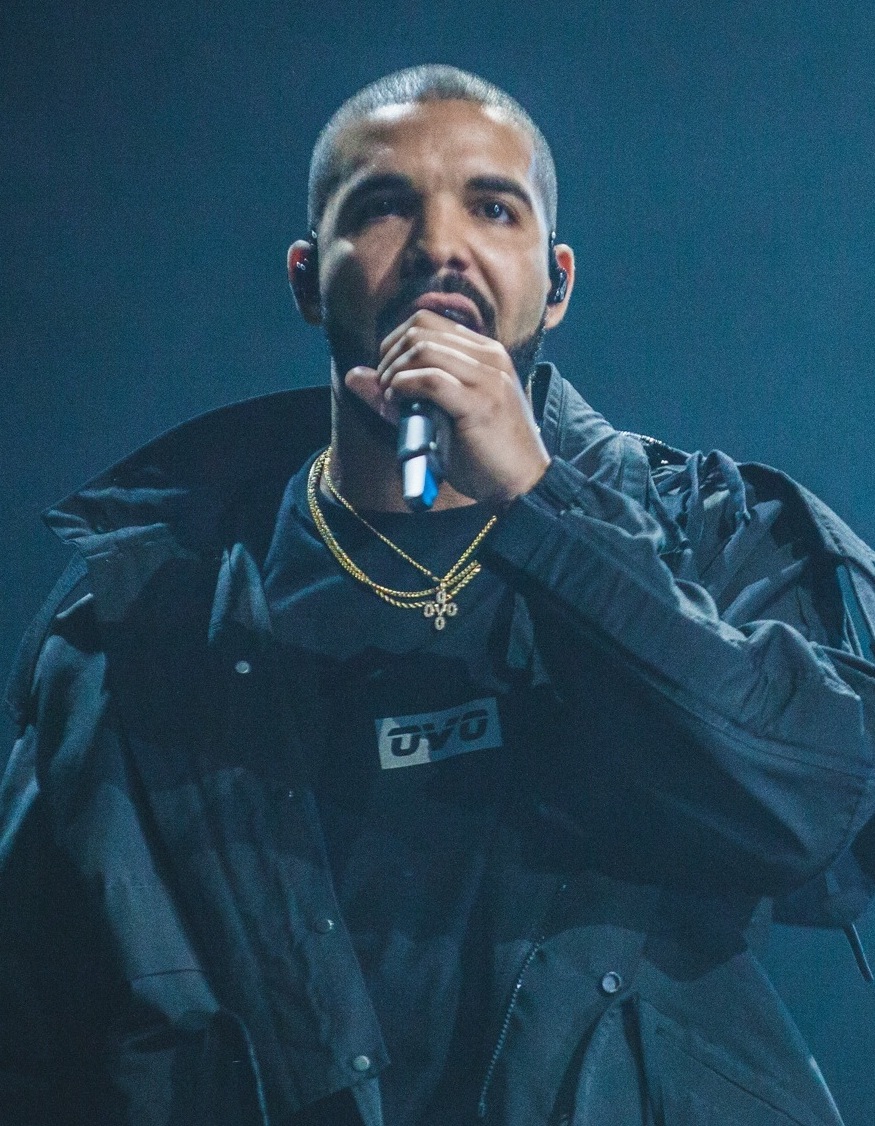 Variety reports that Drake and his management made the decision to pull out of the Grammys. Drake had previously expressed displeasure with the Recording Academy.

After The Weeknd was shut out of any Grammy nominations last year, Drake posted on his Instagram Story, “I think we should stop allowing ourselves to be shocked every year by the disconnect between impactful music and these awards and just accept that what once was the highest form of recognition may no longer matter to the artist that exist now and the ones that come after.”