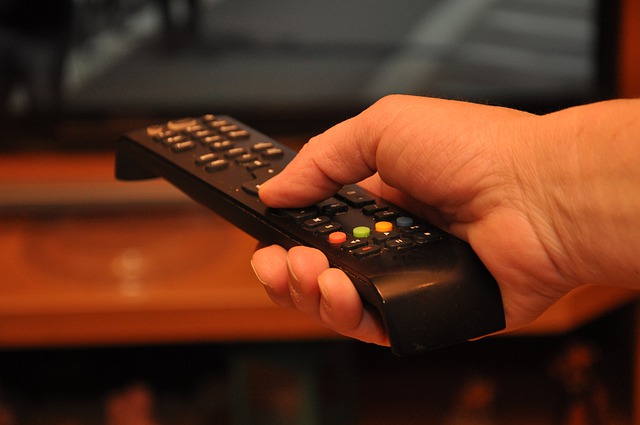 Ed Sheeran was just launching his music career when a 2005 episode of South Park took a shot at those with “ginger-hued” hair.

In a new interview reported by The Independent, Sheeran explained that while poking fun at “gingers” was common in the U.K., it wasn’t until South Park, that ginger-mocking became a thing in the U.S.

“Having red hair in England was always a thing that people took the p**s out of you for,” said Sheeran. “But it was never something in America. People never knew what a ginger was in America.”

In the episode, Eric Cartman delivers a school presentation on “gingervitus,” a disease that curses “ginger kids” with “very light skin, red hair and freckles,” and “occurs because ginger kids have no souls.”

“That episode of South Park f**king ruined my life,” Sheeran complained. “I was going to America and everyone was like, ’I love your hair dude.’

And I was like ‘Oh my god, people like my hair?’” he recalled. “And then I remember that episode coming out and that was just it worldwide for the rest of my life.”