Finally… The Real Reason the Academy Award Is Called the Oscar 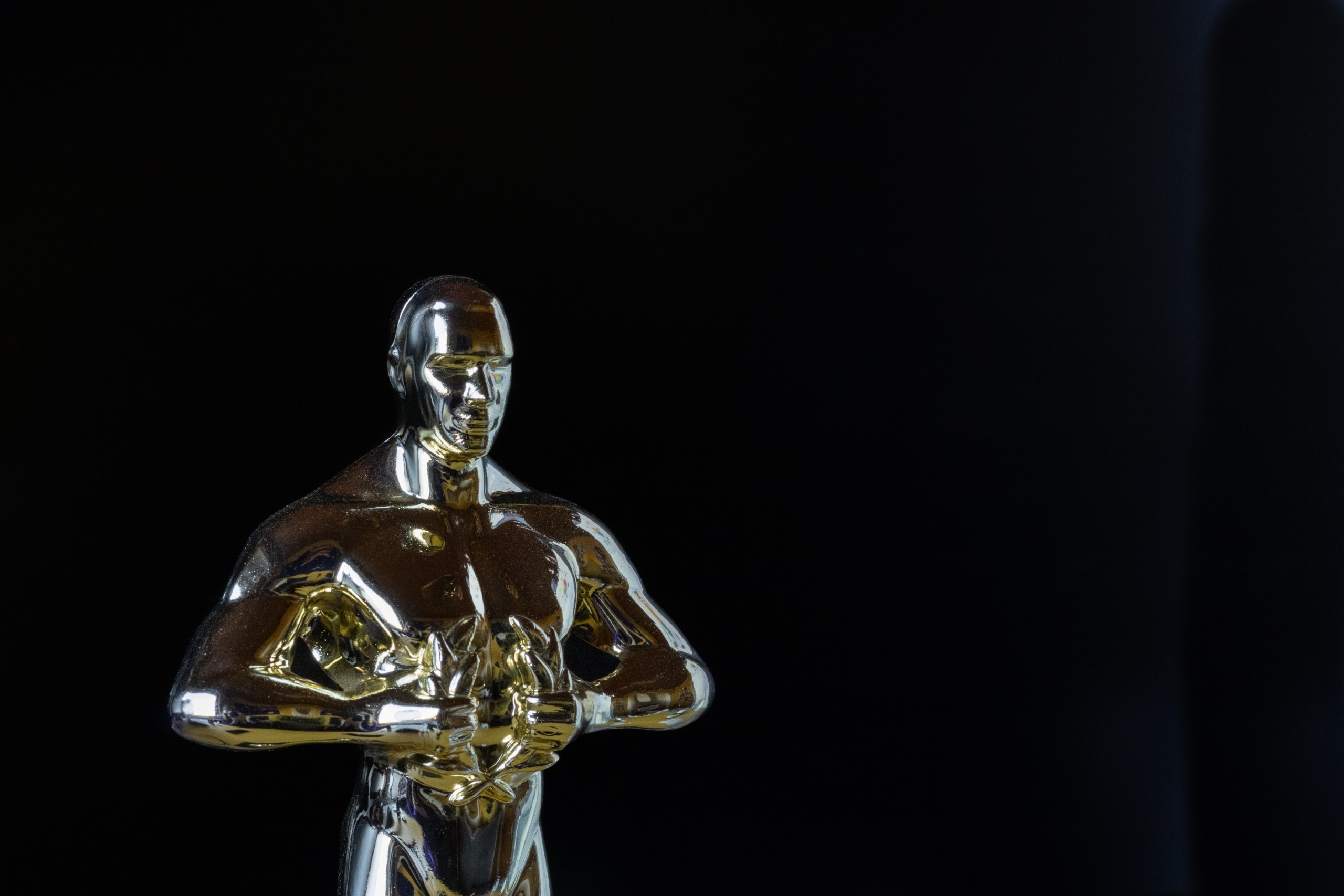 Photo by Mirko Fabian on Unsplash

There are several theories and legends about how the Academy Award came to be known as the Oscar.  But finally, we have the truth.  Well … supposedly.  It comes from an upcoming book called “The Academy and the Award”.

The author says there was an office assistant named Eleanore Lilleberg in the early days of the Motion Picture Academy.  One of her jobs was to take care of the statues before they were handed out.

Eleanore’s brother said she started calling them “Oscar“, because of a guy named Oscar they had known in Chicago, who always, quote, “stood straight and tall.”

Okay look, I didn’t say it was sexy.  I just said it was true.  Maybe…