Food News: 50% Off Domino’s Pizza and New Menu Items from Popeye’s and Subway! 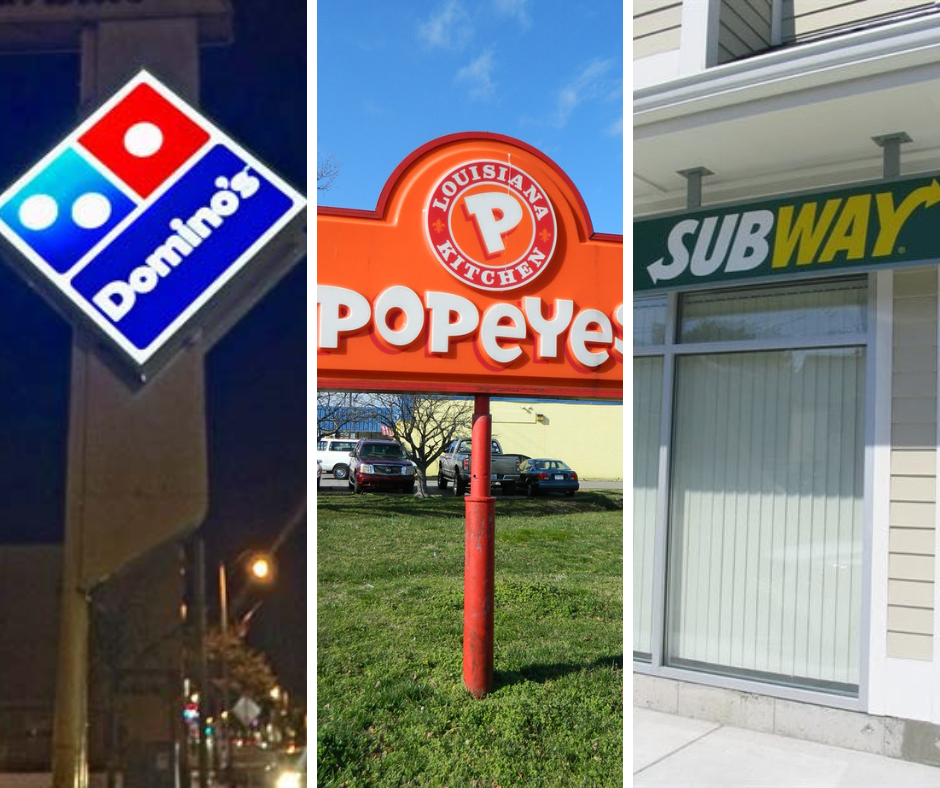 DOMINO’S OFFERING 50% OFF ALL MENU PRICED PIZZAS ORDERED ONLINE THROUGH NOVEMBER 20TH: Domino’s is currently offering 50% off all menu-priced pizzas online through November 20th. The special pricing deal is being made by Domino’s as a way to say thank you to its customers during “National Gratitude Month.”