FOOD NEWS: NEW Pizzas at Papa John’s, NEW Cookies at Crumbl, and the Jonas Bros and Kelly Clarkson Have a NEW Popcorn 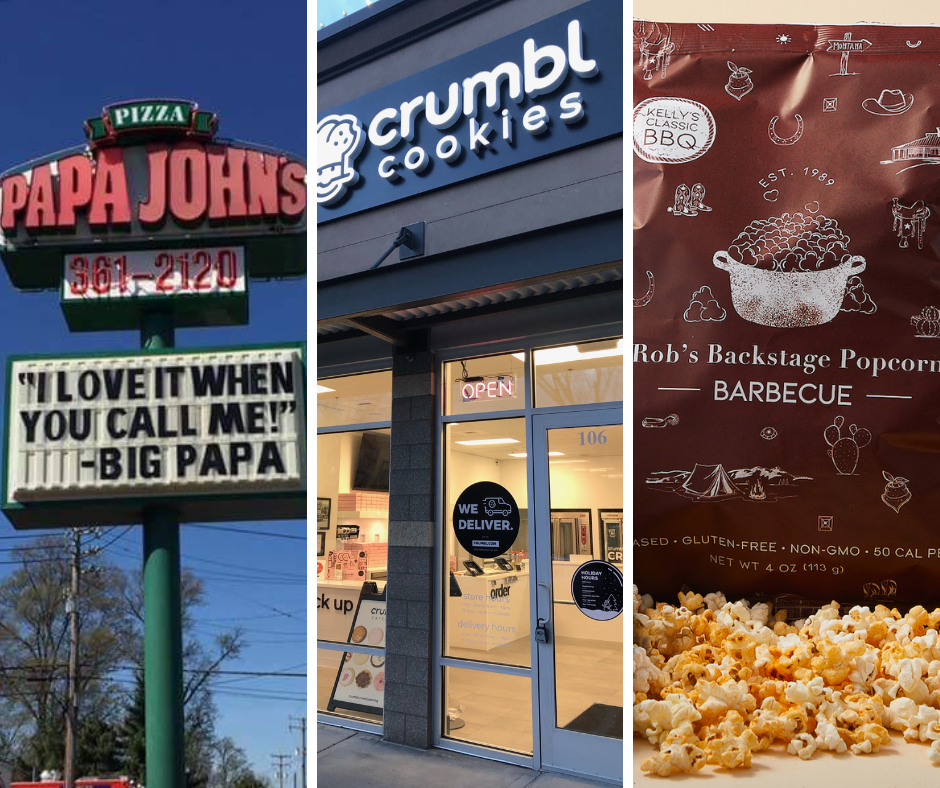 PAPA JOHN’S NEW PIZZAS LEAKED ON REDDIT: Details and product images leaked on Reddit suggest two new pizzas are coming to Papa John’s by early February: Crispy Parm Pizza and Deluxe Cheese Crispy Parm Pizza. Build procedures suggest the pizza dough is baked atop a parmesan cheese base. Look out for these new pizzas at a location near you!

NEW CRUMBL COOKIES AVAILABLE THROUGH JANUARY 21ST: Crumbl is offering two new cookies as part of its weekly cookie flavor rotation: the Raspberry Doughnut cookie and the Cowboy cookie. Find all six of this week’s lineup at participating locations through January 21st. Check back every week for six new gourmet treats!