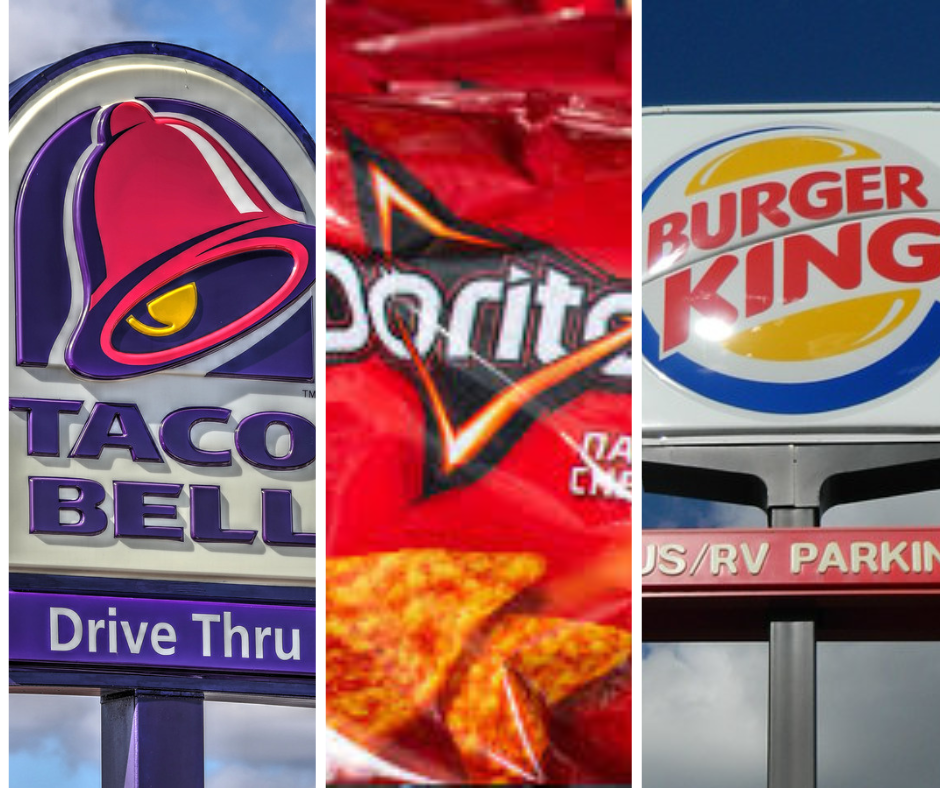 NEW FIERY NUGGETS SPOTTED AT BURGER KING: Burger King has been serving up new Fiery Nuggets in the Chicago, Illinois, area. The menu item features the brand’s white meat chicken nuggets coated in crispy homestyle breading topped with a “triple pepper spicy glaze.” Would you want to try them?