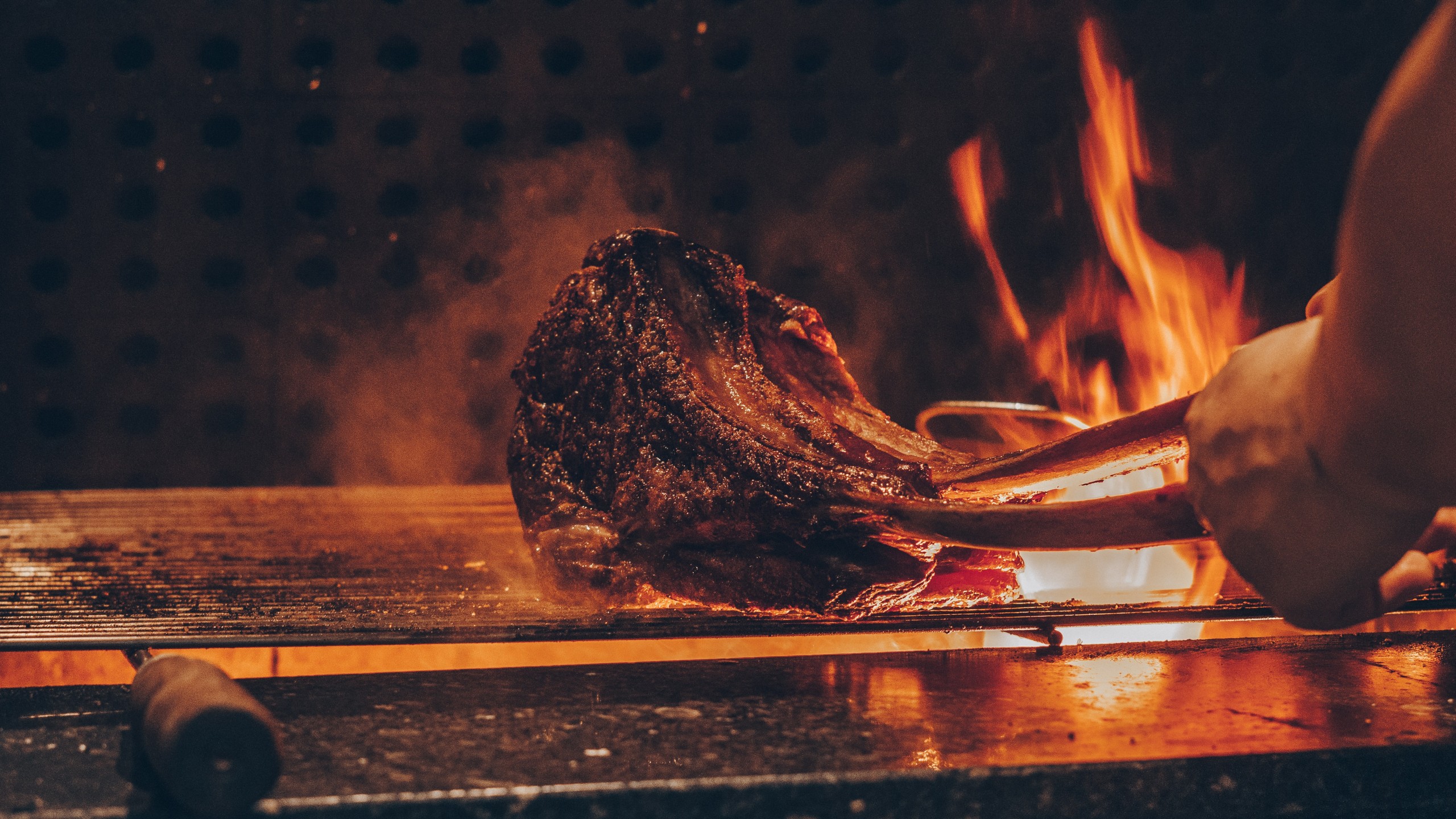 Photo by Emerson Vieira on Unsplash

That’s a lot of steak.

Gayle Dudley has worked at the LongHorn Steakhouse on Macon Road in Columbus, Georgia, for over 20 years, and she was recently surprised at work by executives from the chain after grilling 1 million steaks during her time working there.

Executives gave her a $5,000 check, a gold chef coat, and the title of “Grill Master Legend.”

LongHorn Steakhouse operates more than 540 restaurants nationwide and says Dudley is one of a small handful of employees to be dubbed a Grill Master Legend—the titled was previously held by Simeona “Simi” Tamaseu, a cook at the LongHorn Steakhouse in Jacksonville, Florida, back in 2018.