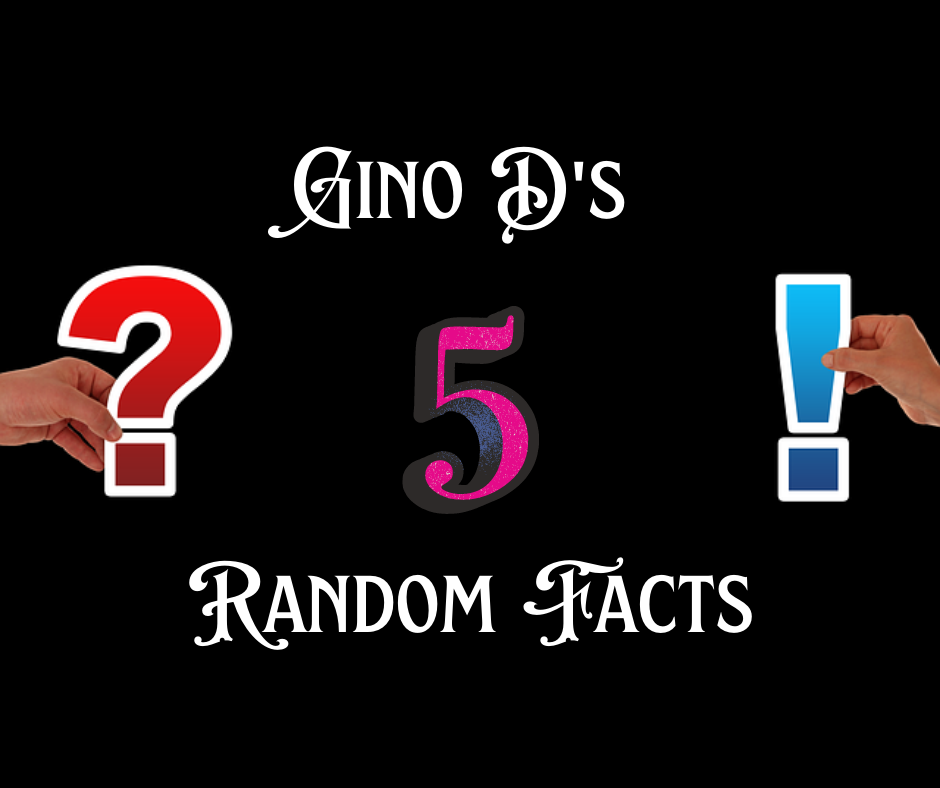 Here are some random facts for you to enjoy…

1.  The word “almost” is the longest common word in the English language to have all of its letters in alphabetical order.

2.  Charles Dickens once used the word “literally” like a YouTube commenter . . . where it means the opposite of “literally.”  In the novel “Nicholas Nickleby” in 1839, he wrote, quote, “His looks were very haggard, and his limbs and body literally worn to the bone.”

4.  Popeye didn’t always get strength from spinach . . . in the early comic strips, he got his power from rubbing a magic hen.

5.  Male coin spiders bite off their own genitalia after sex . . . because it makes them a better fighter who’ll do a better job protecting the female spider they mated with and their future baby spiders.

WATCH: A Little Leaguer Gets Hit in the Head by a Pitch, Then Hugs the Crying Pitcher

An Athlete Lost a Race Because His Manhood Kept Popping Out