There's always a few who don't get that Grammy nomination 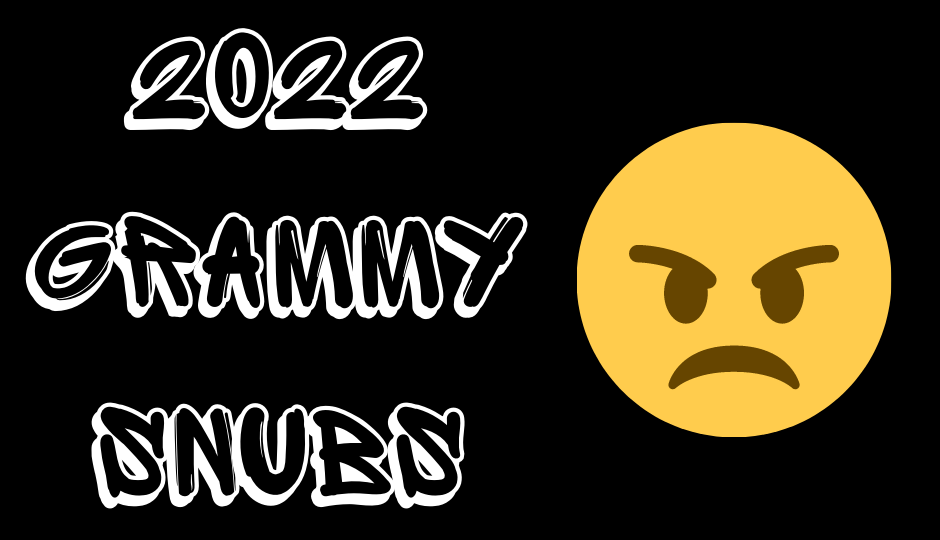 The 2022 Grammy Awards nominations just came out and as always there seems to be a few people missing from the list.

Despite being one of the biggest names in pop, Miley Cyrus was completely shut out of the Grammys for her latest album, Plastic Hearts.

Normani‘s song “Wild Side” was a hit but no Grammy nod.

Country’s rising star Gabby Barrett is MIA in the Best New Artist category and in all the country categories.

Morgan Wallen was completely snubbed from every category. His album, Dangerous: The Double Album was one of the biggest albums in country.

Måneskin had one of the biggest songs of the year with “Beggin‘ yet no Grammy nods.

And Swifties are mad because Taylor Swift got one nomination for Album Of The Year for evermore but no other category nominations.

Hey, if you ask me…one is better than none.

Drake’s Certified Lover Boy, one of the year’s biggest albums, was passed over for Album Of The Year.

BTS is nominated for Best Pop Duo/Group performance but that’s it.

The 64th Annual Grammy Awards are scheduled to take place on Jan. 31 at the Staples Center in Los Angeles.

Will you be watching?