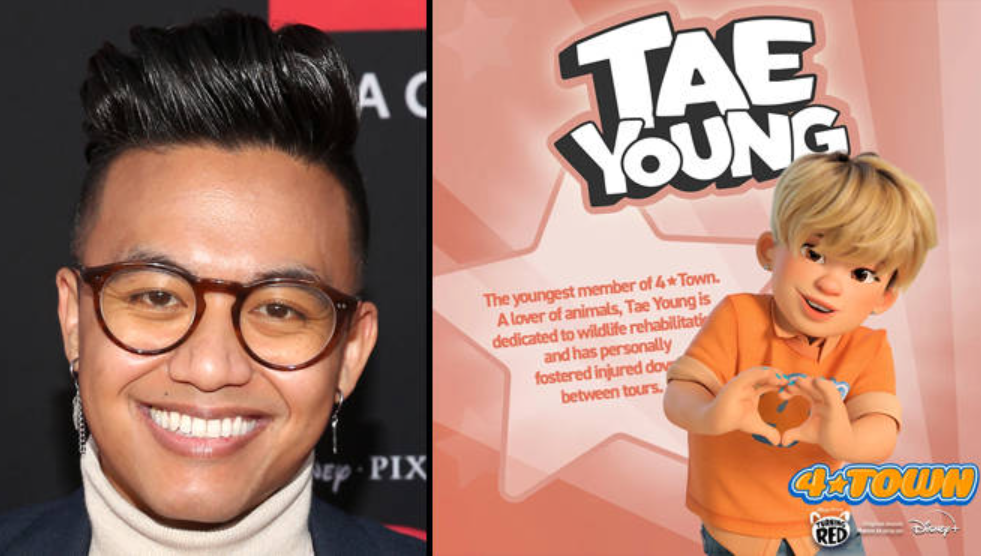 Actor and Singer Grayson Villanueva (voice of Tae Young of 4*Town in Disney & Pixar’s “Turning Red”) joined Gino D on the Afternoon Show earlier today and told us all about his experience in being in the movie. They discussed Grayson’s beginnings, the process of becoming a member 4*Town, Grayson living out his “dream” of being in a boy band – like it was back in the early 2000’s, as well as what the process was like when recording all of the songs of 4*Town and working with Finneas and Billie Eilish. Click for the interview and read more about Grayson below and make sure to check out the music video for the 4*Town hit… Nobody Like U.

Grayson Villanueva is a Filipino-American SAG-AFTRA performer, award-winning vocal arranger, and music producer from Los Angeles, CA. Grayson is featured in the new Disney Pixar feature film Turning Red, starring Rosalie Chiang and Sandra Oh. Grayson voices Tae Young, one of the members of 4-Town with the rest of the group played by Finneas O’Connell, Jordan Fisher, Josh Levi, and Topher Ngo. Grayson sings on the movie’s three original 4-Town songs, Nobody Like U, U Know What’s Up, and 1 True Love written by Billie Eilish and FINNEAS.

Grayson has also had the privilege of working with artists such as Janelle Monáe and Keala Settle and was a featured beatboxer in The CW’s Christmas Caroler Challenge (Season 1 & 2).

With over a decade of professional experience, Grayson is a seasoned singer and beatboxer with credits including Gap, Disneyland Resort, Universal Studios Hollywood, Knott’s Berry Farm, and Legoland California. He is also a touring vocalist for groups like The House Jacks, The Filharmonic, Vocal Flash, and HIVE.

Grayson is a self-proclaimed a cappella nerd, a major foodie, and a staunch advocate for Asian representation in media. He also aspires to be a cat owner one day.

For even more go to GRAYSONVILLANUEVA.COM 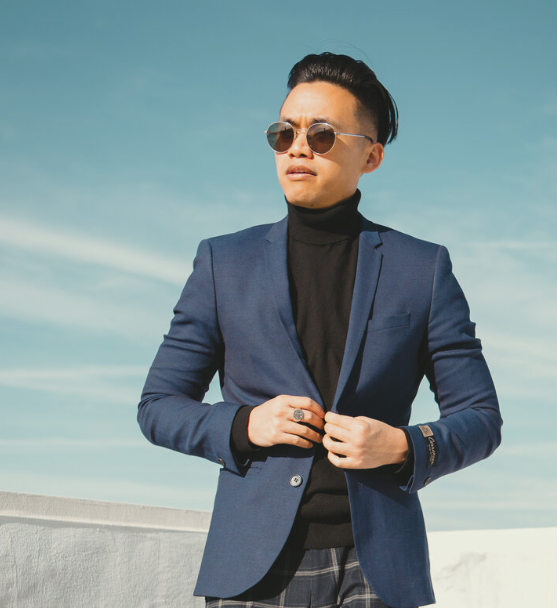