Grubhub’s Top Trending Cuisine of the Year Was… 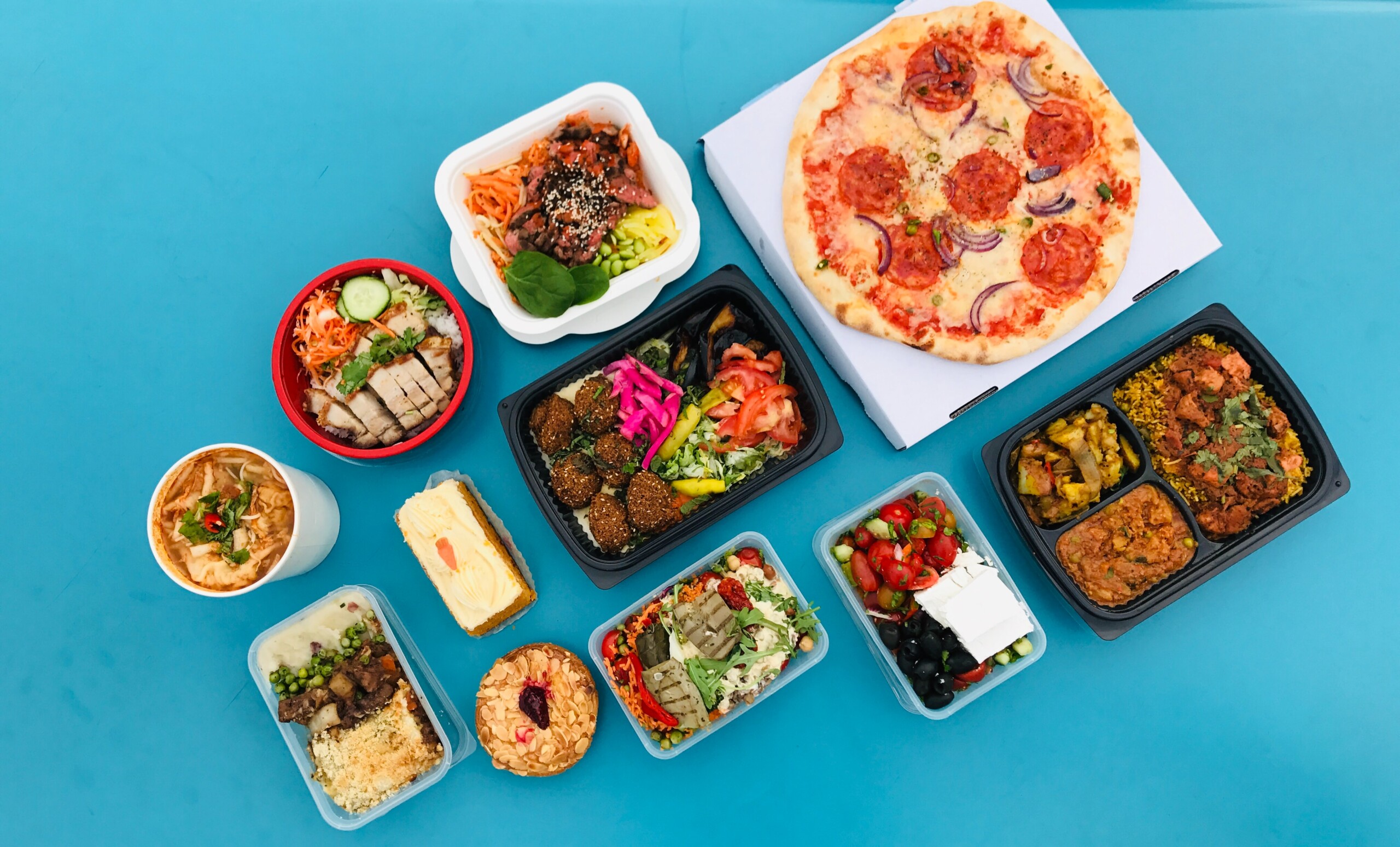 Photo by Cristiano Pinto on Unsplash

A popular New Year’s resolution is stepping outside of your comfort zone to try new things… and some people may have done that in 2022 by experiencing a new type of food:  Outback Steakhouse!

Grubhub just released their year-end report, and the top trending cuisine of the year was … Australian. They didn’t list any particular restaurants, but on their app they DO consider Outback Steakhouse to be “Australian.”

Australian cuisine was up 531% year-over-year.  South African cuisine got the second biggest jump at 294%.

The top breakfast order was a sausage, egg, and cheese sandwich . . . the number one dessert was tiramisu . . . and the top dipping sauce was ketchup, followed by ranch, buffalo sauce, honey mustard, and spicy mustard.

You can browse the entire report, HERE.