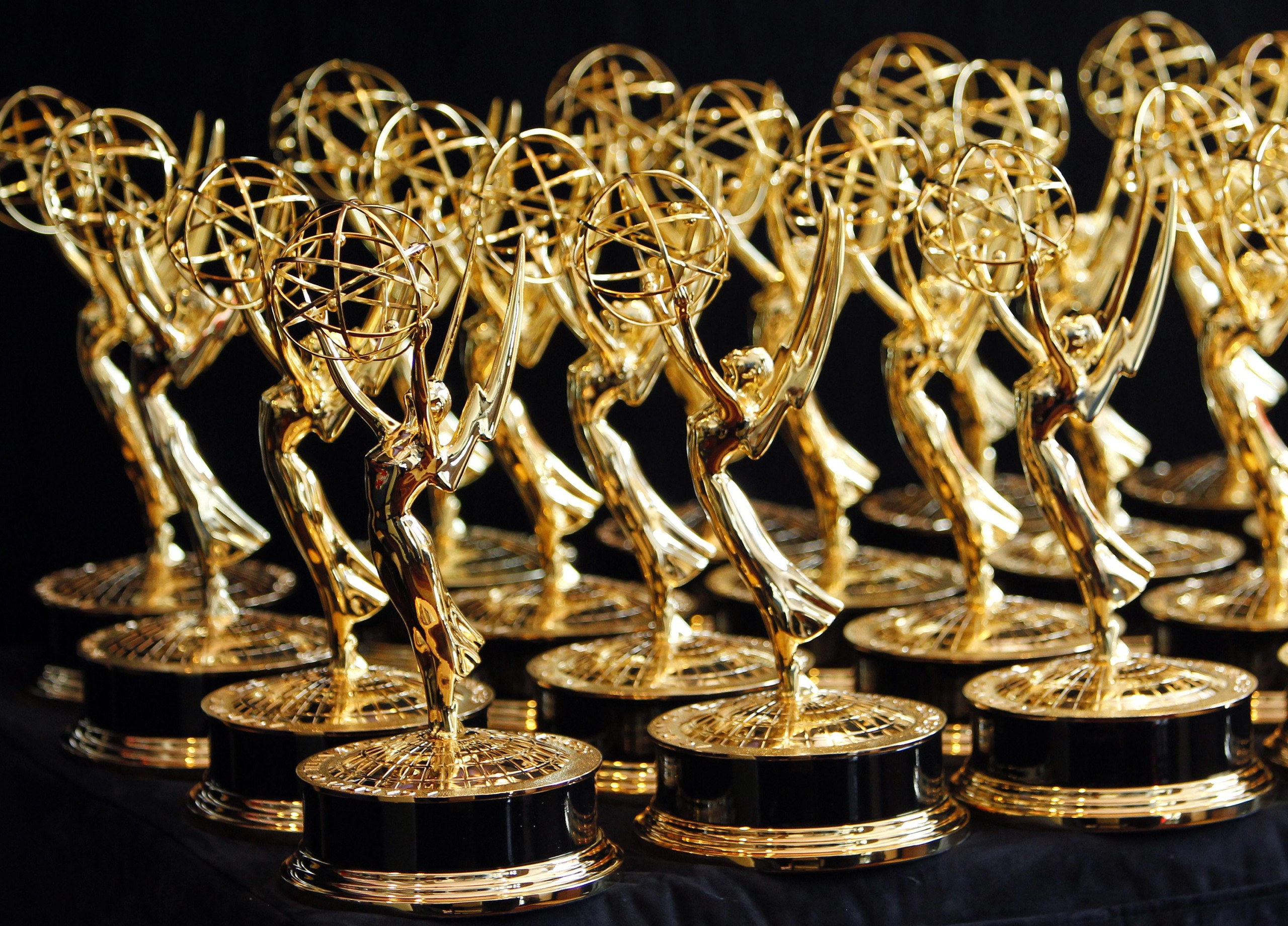 The Emmys are tonight.  Maybe you care, maybe you don’t… but if you’re wondering if any of the nominated shows are worth watching, I can help you.

Virgo  (August 23rd to September 22nd):  “Only Murders in the Building”

You can see why each show matches up with its astrological sign here.