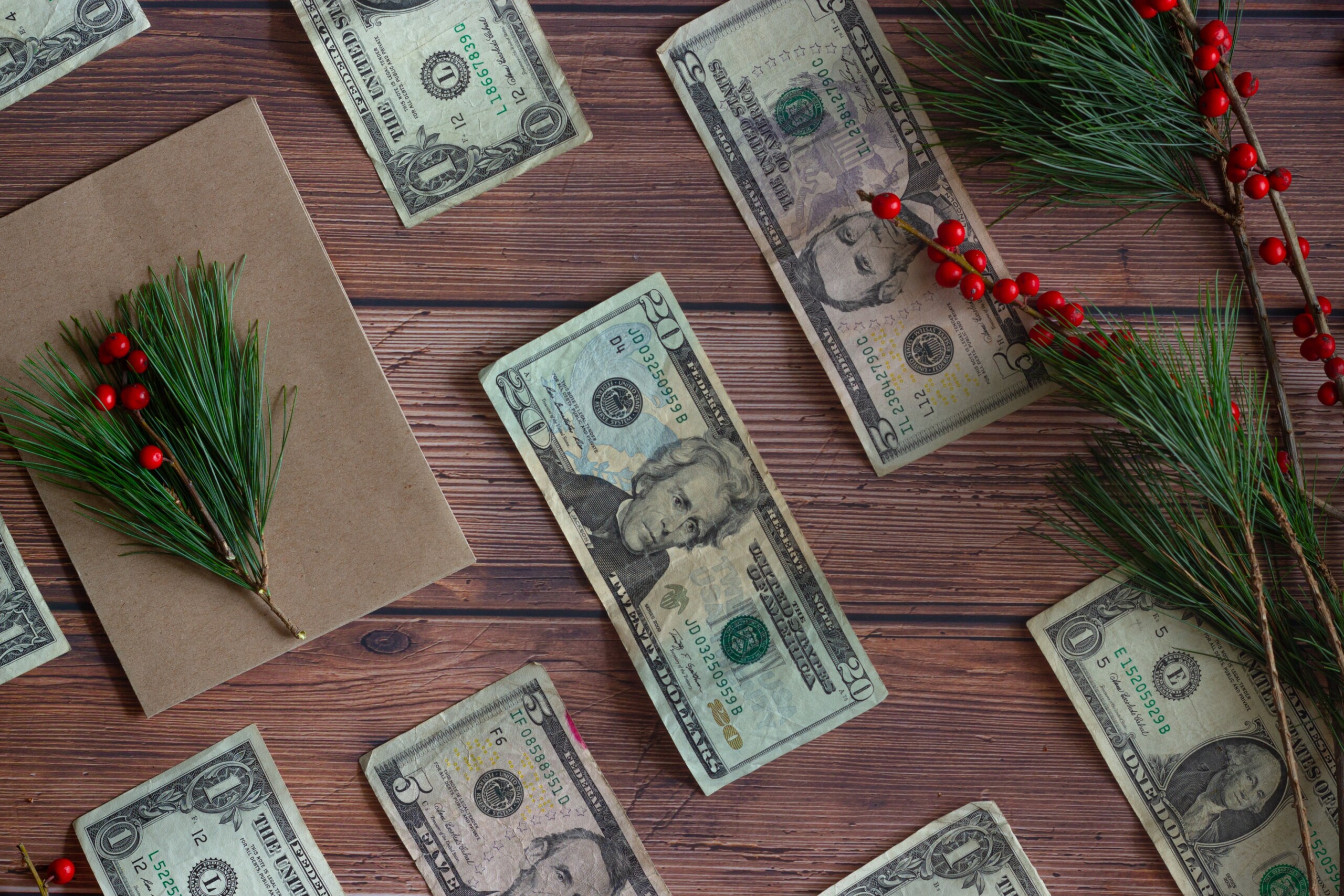 We’re 12 days from Christmas, so how much would “The 12 Days of Christmas” run you this year?

PNC Bank does an annual study on how much it would cost to buy everything from the song.  They actually put it out back in November, but that was WAY too early to care unless you’re a Christmas psycho.

Ten lords-a-leaping = $13,980.  It’s the most expensive gift on the list.  It’s based on how much it would cost to hire ten dancers from the Philadelphia ballet.

Nine ladies dancing = $8,308.  Based on hiring nine women from a modern dance company in Philly.

Eight maids-a-milking = $58.  Weird gift, but the cheapest on the list.  That’s eight women milking cows for an hour at the federal minimum wage of $7.25.

And a partridge in a pear tree = $280.  The partridge costs the same as last year. However, fertilizer prices are up, so pear trees have jumped 26%.