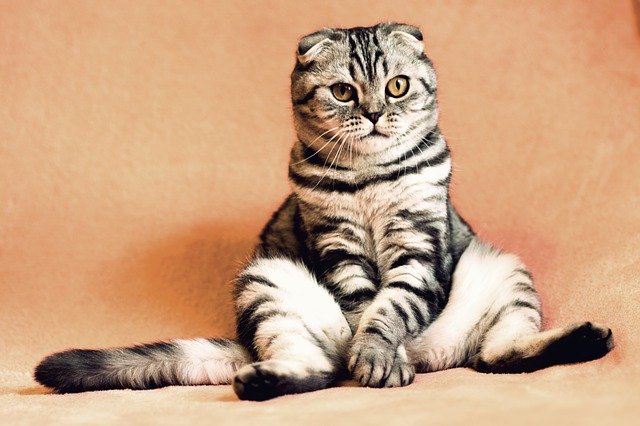 If your cat’s a total moron, don’t blame them . . . blame yourself!

A new study found humans are making cats dumber, and we have been for the past 10,000 years.

Researchers measured the brain sizes of domesticated cats and wild cats that still exist in Europe and Africa.  Now even though their body sizes are similar, the wild cats have much bigger BRAINS.

Basically, they think domesticated cats haven’t had to use their brains as much to do things like hunt and defend themselves.  So over the past 10,000 years or so, we’ve gradually been dumbing our cats down by keeping them as pets.