If You Could Bring Back an Old McDonald’s Menu Item…What Would It Be? 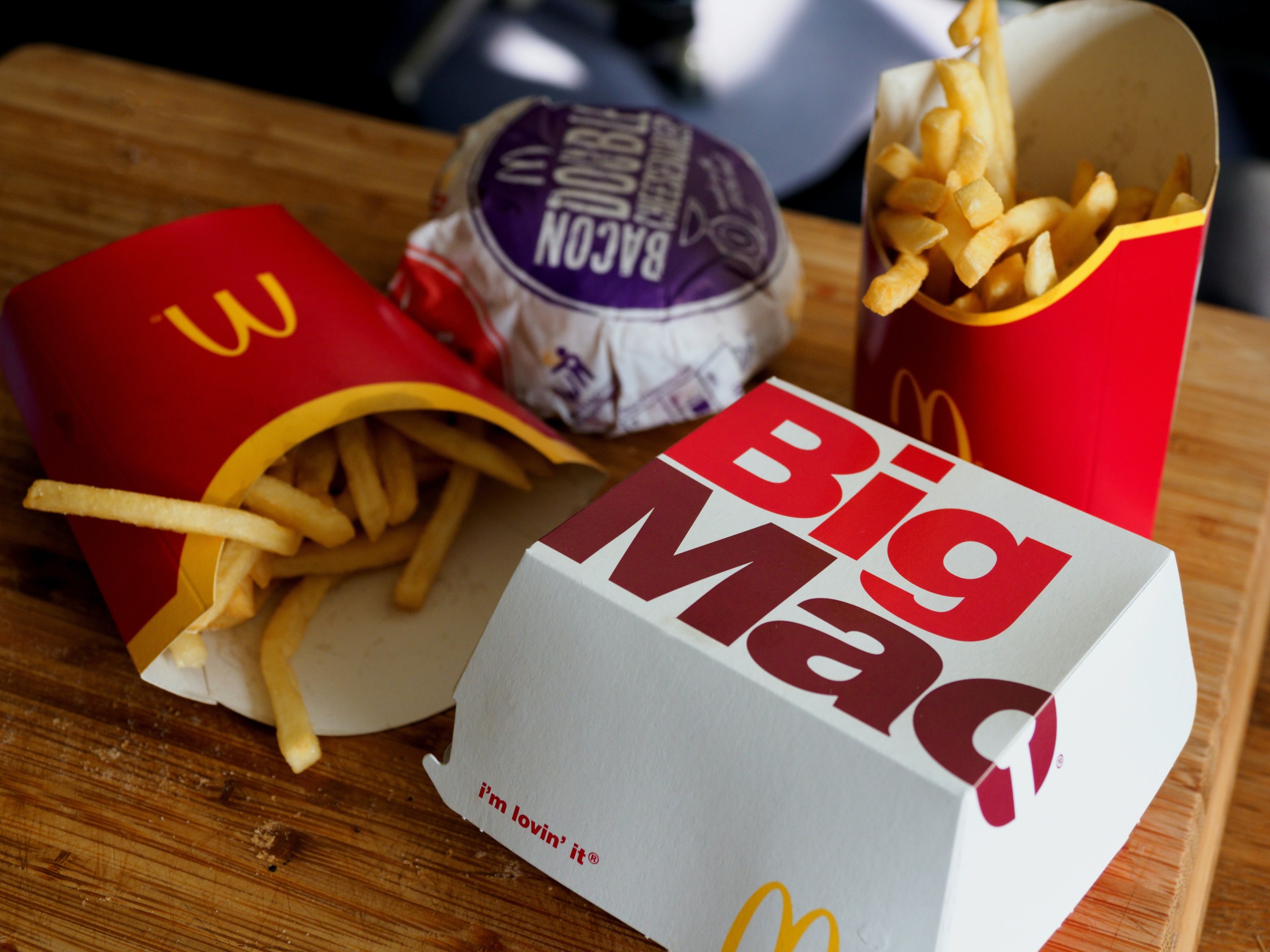 Photo by Brett Jordan on Unsplash

If you ask a question this vague, expect answers…

Late last week, McDonald’s asked fans on Twitter which discontinued item they should BRING BACK.  All they posted was, “bring back [BLANK]”.  (Here’s the tweet.)

Now people think it means they WILL be bringing something back soon… and obviously the internet has thoughts.

Here are the ones people have mentioned most . . .

1.  The big one seems to be the McPizza, which was around in the ’80s and ’90s.  It seems unlikely they’d bring that back.  But whoever runs their twitter responded and joked that they send their boss a daily email that just says, “McPizza when?”

2.  Their BTS Meal from last year, as in the Korean boy band BTS.  It came with 10 McNuggets, a medium fry and drink, and two special sauces . . . Cajun and Sweet Chili.  So it’s really about bringing the sauces back.

3.  All-Day Breakfast.  They stopped doing it when covid hit.  Now it varies by location.

4.  The McDLT.  It was just a normal burger with lettuce and tomato.  But it came in a weird container with two sides . . . one to keep the burger warm, and a separate side to keep the toppings and condiments cold.  It got discontinued in 1998.

Here are a few more people suggested:  Snack Wraps … the Arch Deluxe … Cinnamon Melts … Chicken Selects … Mighty Wings … the Hula Burger, which was just a slice of grilled pineapple on a bun … the McLobster, which you can still get in New England sometimes … McSpaghetti … and the McHotDog from the late-’90s.