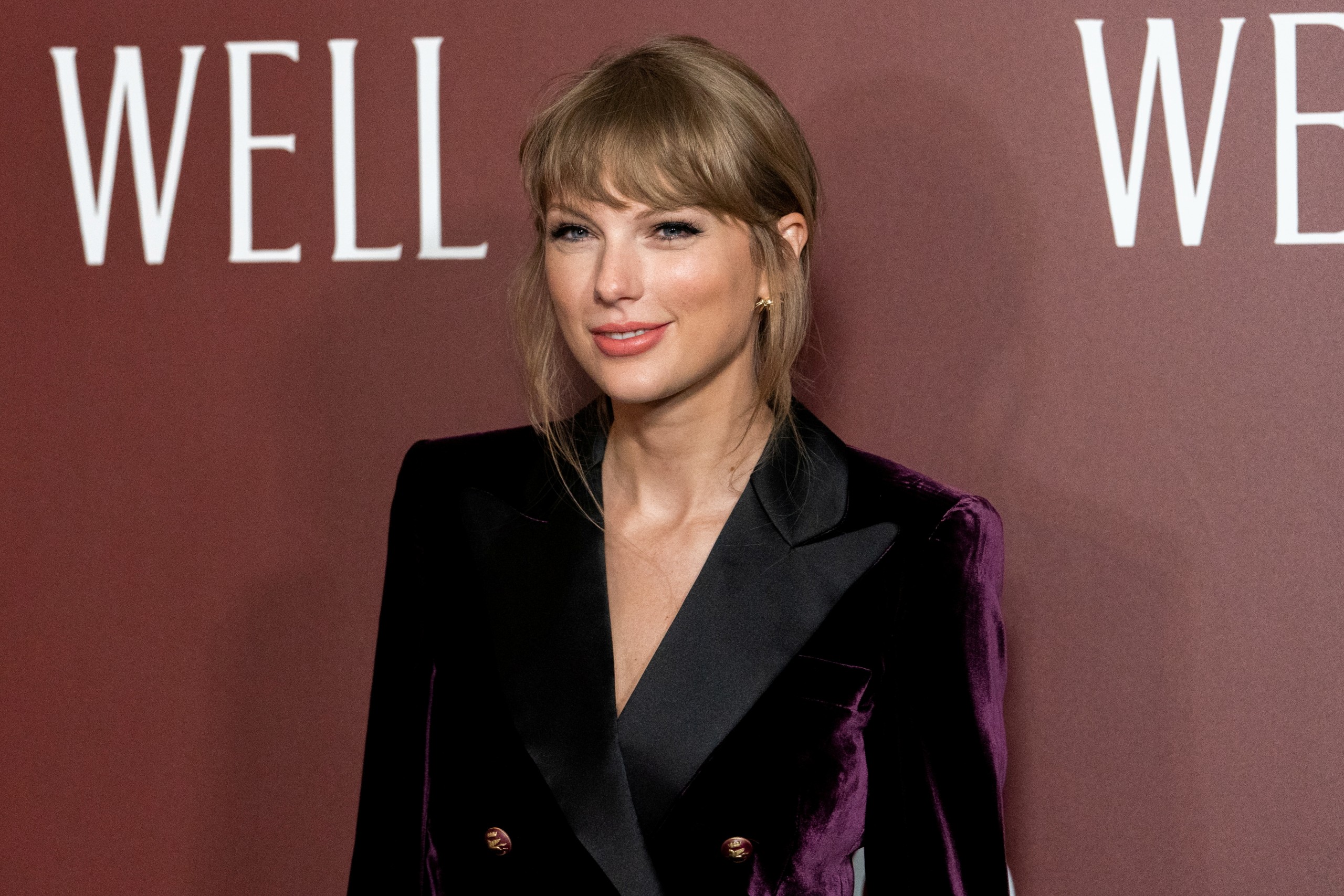 Taylor Swift is reportedly engaged to her boyfriend Joe Alwyn.  He’s an English actor that you might know from “The Favourite”.

They’ve been together for at least five years.

According to a source, they’ve been engaged for a few months, but only people in their inner circle know, and they’ve been sworn to secrecy.  Taylor won’t even wear her ring in public.

Quote, “They want their love to stay away from the cameras as much as possible.  This is just for them. ”

“And if and when they do exchange vows, there most definitely won’t be any ‘Vogue’, ‘Rolling Stone’, or ‘Hello!’ magazines there.  It will be simple and elegant, like them.”