It’s National Superhero Day! Who Are The Top Ten Favorite Superheroes of All Time? 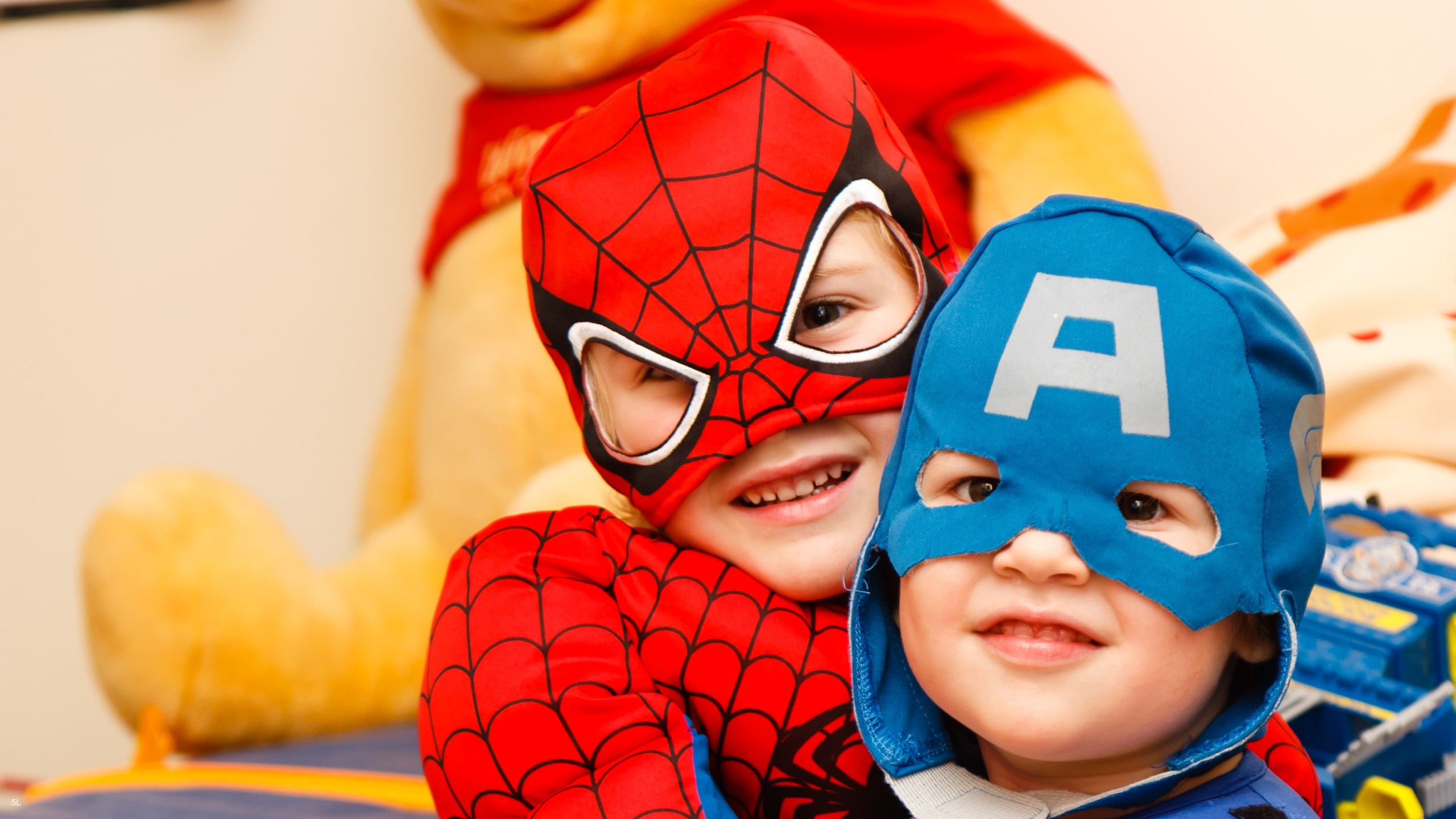 Photo by Steven Libralon on Unsplash

It’s National Superhero Day, which was created by Marvel in 1995.  It’s about celebrating comic book characters, but also REAL-LIFE superheroes who make the world a better place.  But for this blog post, let’s stick with the fake ones…

Ranker.com has a list of the BEST comic book superheroes of all time.  Over 130,000 people have voted…and to me this was a shock, but Superman did NOT make the top ten.  I’m assuming because there hasn’t been a GOOD Superman movie made recently.

Superman is 11th, partly because so many HATERS down-voted him, which counts against you. The rest of the top 20 includes Black Panther at 13, The Punisher at 15, Black Widow at 17 and The Silver Surfer at 20.