James Cameron Settles the “Titanic” Door Debate Once and For All 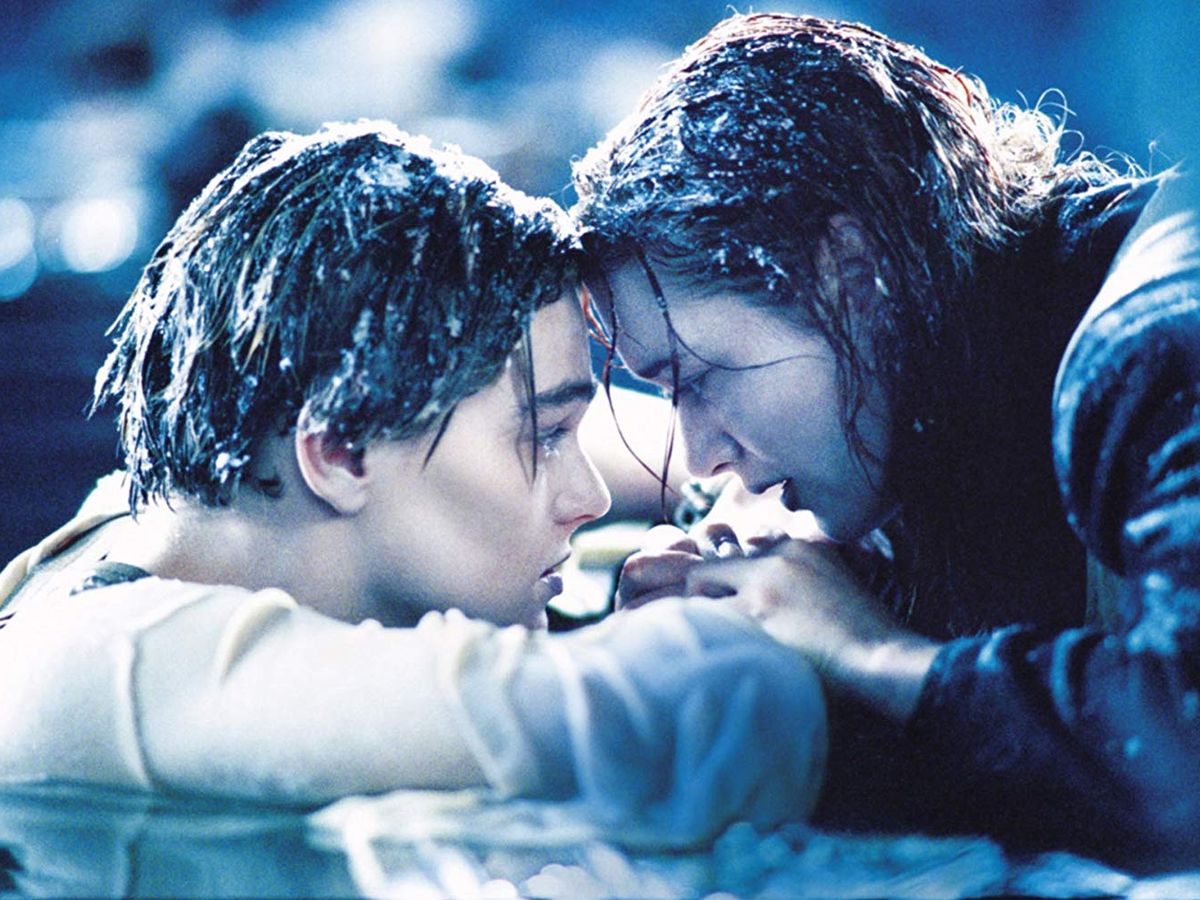 Could Jack and Rose have both fit on that door at the end of “Titanic”?

It’s the debate that will never be settled.  However, it’s completely irrelevant … because THERE. WAS. NO. DOOR.

Did I just blow your mind?

During a recent panel discussion, James Cameron said, quote, “It’s technically not a door, it’s a piece of wood paneling from the first-class cabin.”

Cameron has always insisted that the reason Jack and Rose couldn’t both survive had nothing to do with there not being enough room on the … piece of would paneling.

He says it couldn’t have remained buoyant with both of them on it.  They even did a forensic examination to settle the debate on an upcoming National Geographic special called, “Titanic: 25 Years Later”.  It airs on February 5th.

He won’t say how it turned out, just that they, quote, “came to some pretty hard and fast conclusions.”