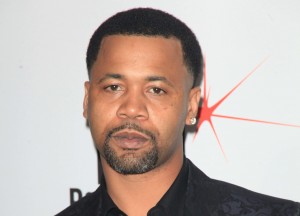 Rapper Juvenile was involved in an altercation with a man in South Carolina during a stop on “The Legends of Hip-Hop Tour.”

TMZ.com obtained footage of Juvenile and a group of men attacking a Waffle House customer because the man allegedly made some rude comments about a woman Juvie was with.

That was enough to cause Juvenile and a group of men to beat the man up. No police reports have been filed as of press time.