Kane Brown Will Be Making History on August 28th 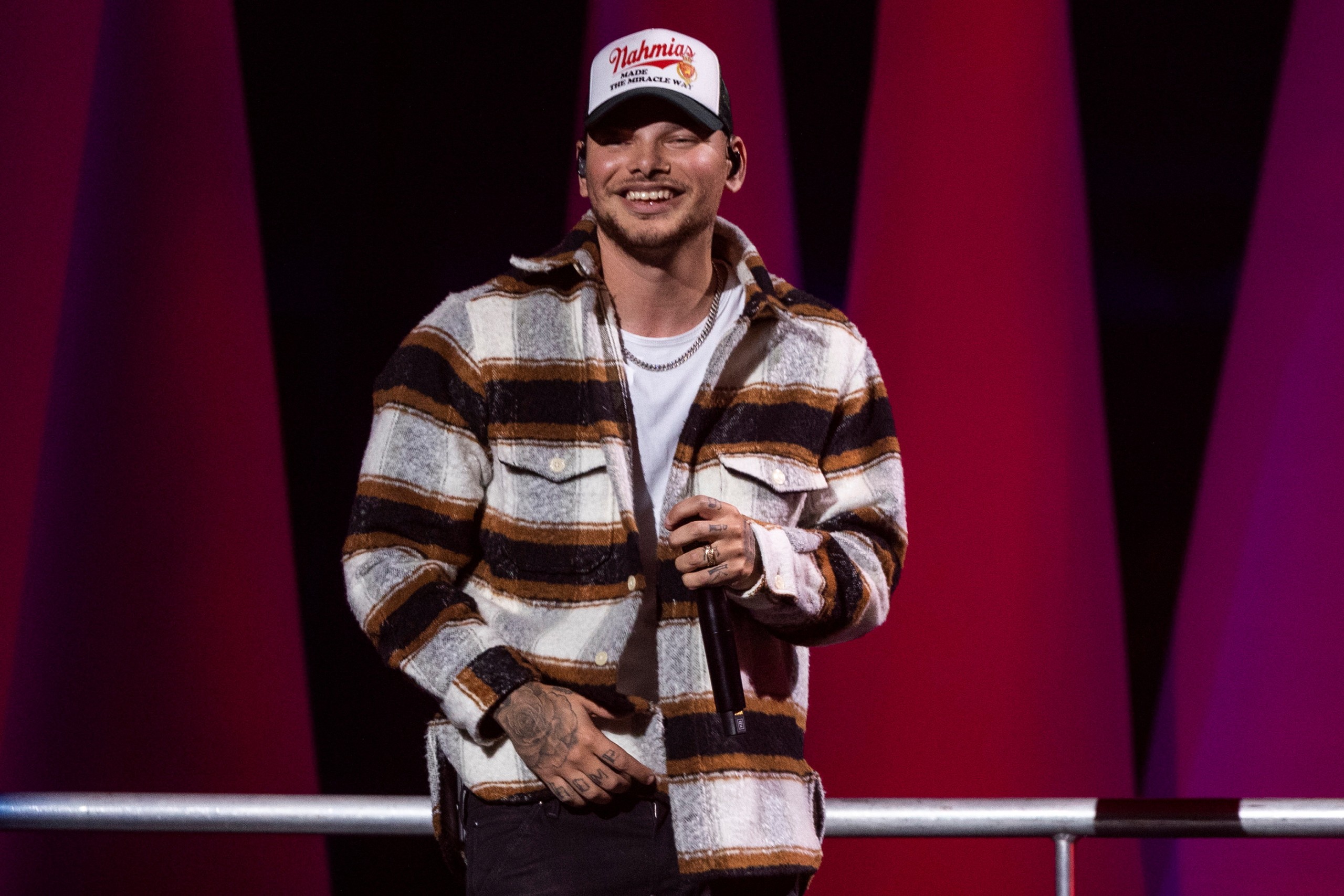