The ultimate chip for football fans has arrived! 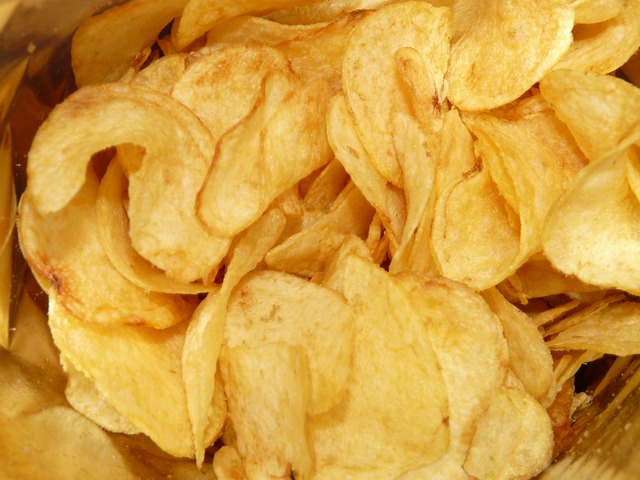 Lay’s potato chips are bringing the NFL field straight to its fans with the launch of the new Lay’s Golden Grounds!

These NFL-inspired chips are made with potatoes grown in soil from your favorite NFL team’s home field.

To make it happen, Lay’s pulled some soil directly from NFL stadiums and fields across the country and mixed the soil into separate parts of Lay’s potato fields to make chips infused with the grounds and the glory of America’s favorite NFL teams.

Also, for the first time in 17 years, the iconic tailgate snack is officially announcing its return to the Super Bowl with a new TV commercial! Details are under wraps for now, but more information will be available in the coming weeks.

Unfortunately, these chips can’t be purchased at stores. Instead, you have to follow @Lays on Twitter and watch for the Golden Grounds sweepstakes tweets from now until January 25th. From there, respond to the tweet showing love for your favorite NFL team (pictures encouraged), and be sure to use #LaysGoldenGrounds, #Sweepstakes, and the official NFL hashtag of your favorite team.

Adele Superfan Gets To Facetime Her Idol

What Is Tennessee's Favorite Romantic Movie?

Can Red Wine Reduce the Risk of Catching Covid?