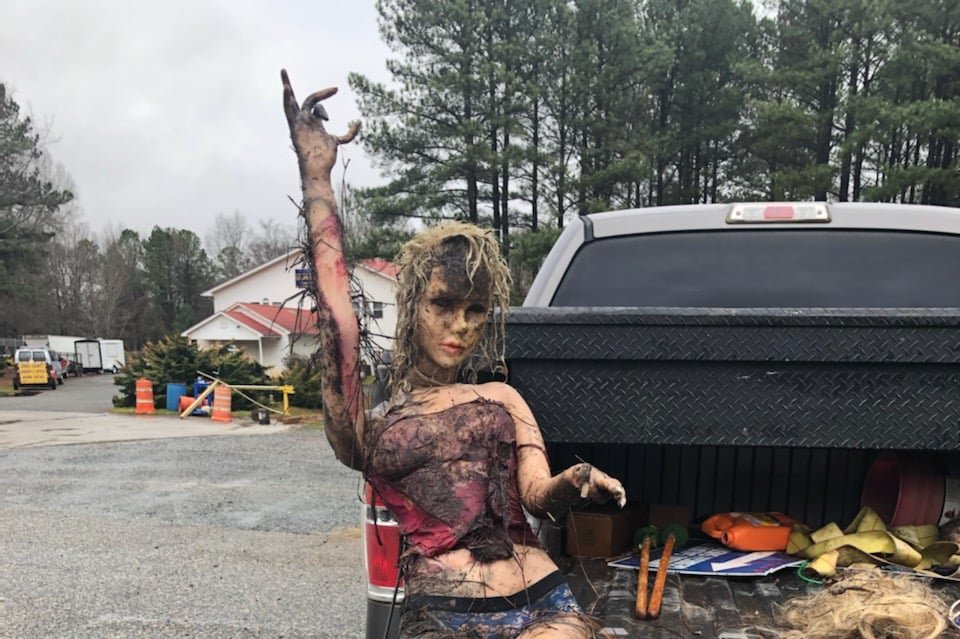 A life-size doll really threw people for a loop in Georgia.

The Jones County Sheriff’s Office says officers initially responded to what was mistakenly believed to be a body located on a trail in Hitchiti National Forest.

When they arrived on the scene Thursday (February 3rd) they found the “body” and determined it was actually a life-sized doll.

In a Facebook post, the sheriff’s office noted the doll “now named Selena, is a little under the weather, but she has been having a nice day and is expected to make a full recovery.”