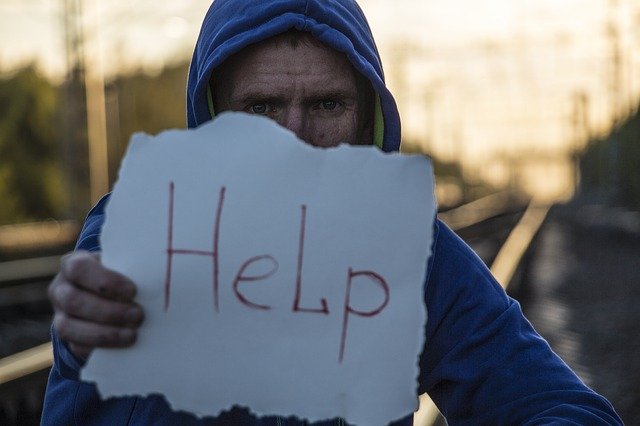 According to Billboard, the phone number, which belongs to the U.S. National Suicide Prevention Hotline, received 50% more calls in the days following Logic’s 2017 MTV VMA performance.

The British Medical Association saw a 10,000 call increase and a documented 5.5% reduction in suicide rates in 10 to 19-year-olds in the time period between Logic’s VMA and Grammy performance in 2018.

The recently released study touched Logic. He said, “To know that my music was actually affecting people’s lives, truly, that’s what inspired me to make the song. We did it from a really warm place in our hearts to try to help people. And the fact that it actually did, that blows my mind.”

The song and performances also featured Alessia Cara and Khalid.

Check out the song and video below.